Mr Francis Gautier said Bhagwad Gita should be made an international book as the “Bible of the world”, while he was attending an event organised by Vichar Manthan at Geeta Bhavan Temple in  Manchester to speak about Shivaji Museum project in Pune, his history projects and exhibitions….reports Rahul Laud 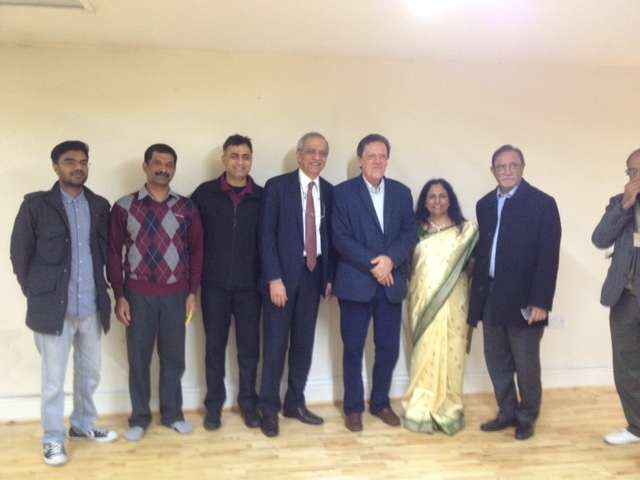 The Geeta Bhavan temple hall in Manchester was packed to its brim as young and old listened to a moving presentation by Mr François Gautier.

Soft and stylish as French man draped his talk on occasions with subtle humour, Francois touched and struck a chord with audience compelling them to ponder over the richness of the philosophy of Hinduism. The event began with a traditional prayer followed by a crisp introduction by Sandeep Kashyap who drew an analogy with a Bollywood flick Baaghbaan. 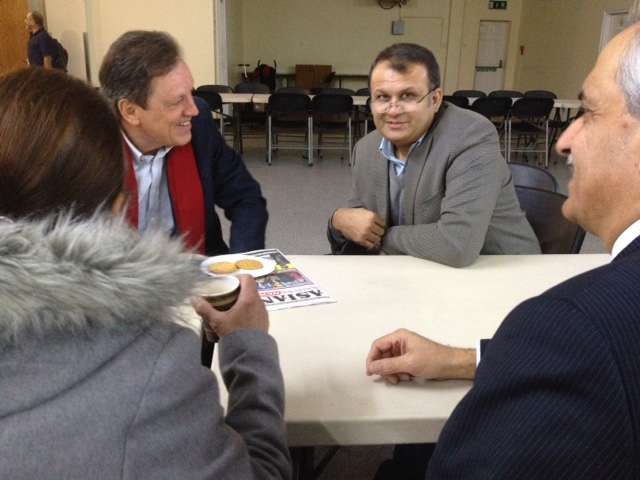 Through his entire presentation, Francois highlighted the valour of different Hindu leaders in Indian history who have not been given due credit by historians who Francois claimed have been colonial in their thought, either influenced by Nehruvian ideology or Marxist thinking. He reiterate that to him it was important that history is presented as it is and not as an after thought writing, thus he informed all his exhibitions at his museum in Pune reflected the truth in history as it is without any interpretation.

He said, ‘’Being born in India is a privilege and more than that being born as a Hindu is a greater privilege.” He drew this thought and inspiration for his work after he lived at the Aurobindo ashram in Pondicherry and as he grew up since his young age at 19. He consistently he acknowledged that India has given him a lot including his wife Namrita Bindra an Indian and he is eternally grateful. The reality of spirituality exists in India and through his discourse he acknowledged the support offered by Sri Sri Ravi Shankar to him and how his teaching helped him to derive the true essence of religion and values of humanity and spirituality.

In his emotional discourse he said Bhagwad Gita should be made an international book as the “Bible of the world,” and he appealed to all one billion Hindus on this planet to unite. Unity is the need of the hour he pointed out. He pondered over the fact that most Hindus are divided in all countries and the worst enemy of Hindus is the Hindu himself on many occasions. This attitude of being subservient should go and the ‘’Khshatriya spirit’’ should resurface to tell the world the essence of this philosophy and how it’s a way of life, he emphasised.

He threw light and conducted a virtual tour of his Chattrapati Shivaji Museum of Indian History, Pune, India.

Today, he is known as a renowned political journalist, author, speaker and scholar on Indian history, François Gautier who has married an Indian woman has made India his home for the past 45 years.

Gautier is an authority on Indian history and has made several contributions to various Indian and international publications and books. Among his various books his book Guru of Joy based on his experiences with the internationally renowned peace ambassador Sri Sri Ravi Shankar and Art of Healing written with his wife Namrita have won him global acclaim. 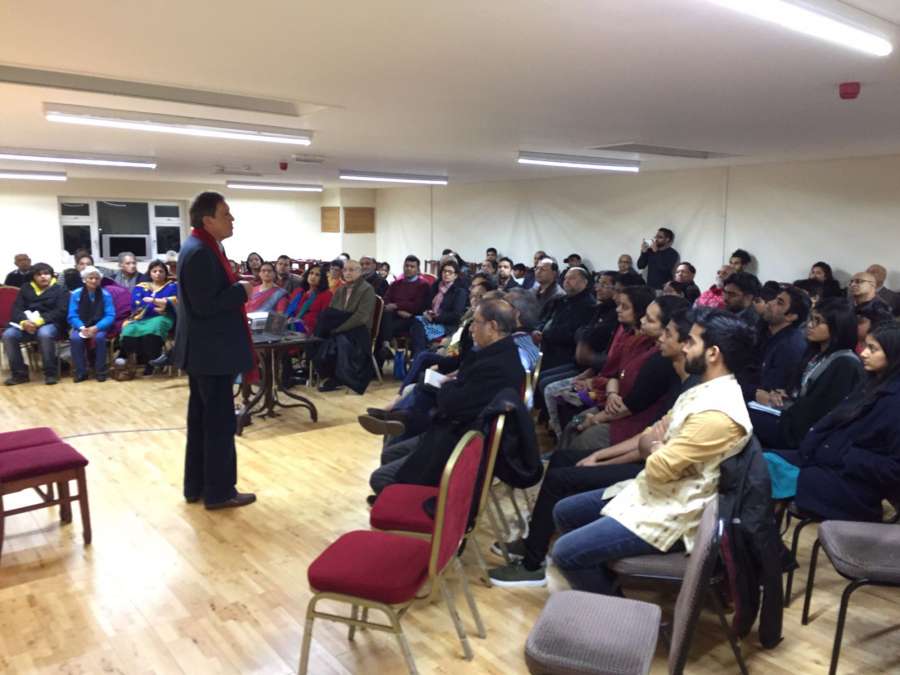 French by birth, Indian at heart and by adoption, François began his career as a journalist in India. Having experienced, first-hand, the travails of Hindus in India and around the globe, and come to know of their sufferings throughout recorded history, he metamorphosed gradually into an activist, orator, author, and prolific writer – to wake up the ‘slumbering’ Hindu society, reminding the Hindu’s of their scriptural, cultural and historical grandeur and of their current state of social disunity and apathy.

He is a disciple of Yogi Sri Aurobindo and an ardent follower of Sri Sri Ravi Shankar who gifted him five acres of land near Pune airport to set up his Shivaji Chhatrapti Maharaj museum. 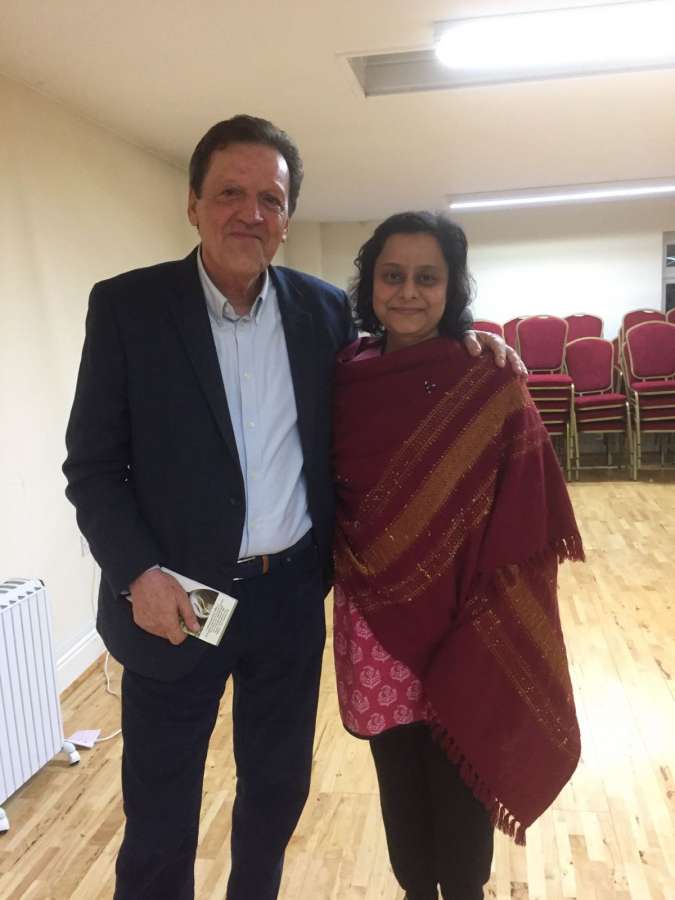 The power of his pen and his voice reflects the anguish he feels for the Hindus. A true ‘intellectual kshatriya’ his achievements are stupendous, and it is always inspiring to listen to him.

The thought that he left behind was simple and straight ‘’If a Frenchman can have so much pride for Hinduism and defend Hindus, why cant Hindus themselves?

for visit to the museum and info about his works can be found on http://www.fact-india.com/ and https://www.facebook.com/francoisgautierofficial/