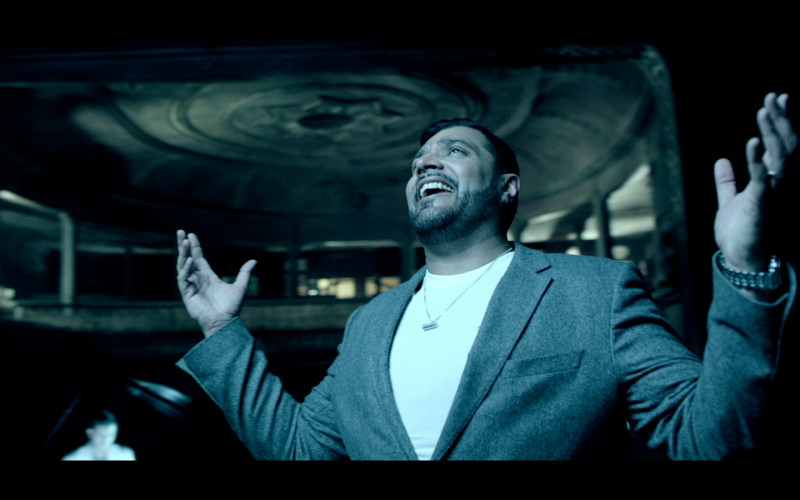 May 14th see’s the release date of JUDAI, The new single by UK newcomer Gav Sadhra which features the Bollywood singing sensation Shreya Ghoshal, it’s a tune that will be buzzing around your head for a long while!

The song has been produced by one of the very few British Asian producers, Aman Hayer! Gav Sadhra’s vocals will bring a breath of fresh air to the industry, his voice is silky but at the same time powerful, it will make listeners realize that Gav has what it takes to capture people’s love for new music.

Judai features musicians from around the world including Guitarist, Kamran Akhtar(Pakistan), live violin sessions arranged by Maqbool Khan (Mumbai),  Flute by the master Rajesh ji (Mumbai) and of course the master himself Mr  AmanHayer.

The video has been directed and produced by Vinil Markan who has used his expertise to bring about a fascinating visual work of art and also Directing Yo Yo Honey Singh new Movie.

Kashish Singh, a versatile actress from Mumbai is playing the main role in this Video. She has also done a punjabi movie recently called “Yaarane”.

Gav Sadhra’s singing partner ShreyaGhoshal is about to perform in the UK on May25th. She began her career by winning the TV show Sa Re Ga Ma and then started her playback career by singing on the film Devdas, she is now one of the leading playback singers in India, also winning four NATIONAL Film Awards for best playback singer, three state film awards, five Filmfare Awards and seven Filmfare Awards South.

Digital Publicity and Creatives of “Judai” are managed by RDM Media.RDM is the main Digital Agency behind biggest names in Bollywood and UK Asian industry i.e Yo Yo Honey Singh, Alfaaz, Jassi Sidhu, Jaz Dhami,Wadali Brothers and many more.Their Digital portfolio on Youtube is more than 700 Million combined.