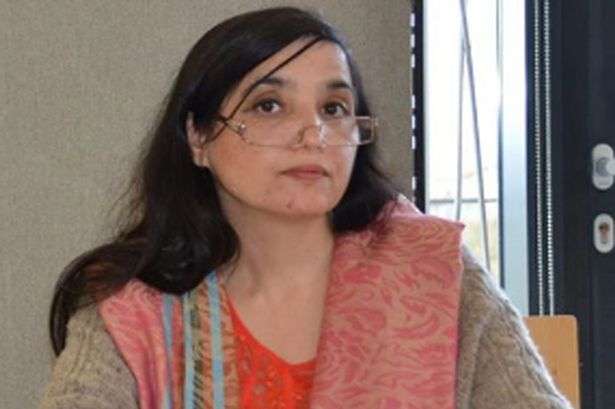 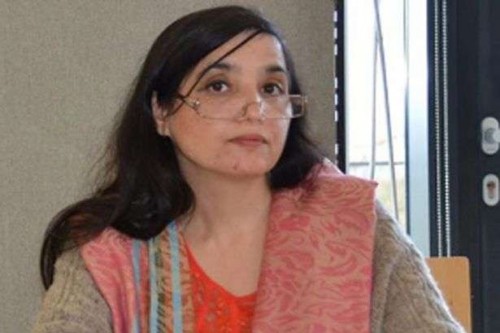 Gita Gordon, nominated by Britain’s Liberal Democrats as a candidate in next month’s parliamentary elections, has been a busy woman lately, attending one meeting after another and canvassing door-to-door, but never feels tired to underline her resolve to stand by the voters and prove they can change things.

Gordon, an India-born woman fighting from the South Shields constituency, is the first minority ethnic candidate chosen to fight from a northeast British constituency for the Liberal Democrats.

“My candidacy, along with being a proud moment for my party because of my ethnicity and gender (apparently we made history with it!), has additional message for people of South Shields,” Gordon said in an e-mail interview with IANS.

“I am standing to encourage the electorate — the residents of South Shields, who are so far disengaged from mainstream politics. Individuals who feel disenfranchised because they believe that they will not be able to change anything. I am there to prove it to them that they can. If I can do this, so can they,” Gordon said.

“I heard people crying out for change, they do want to put an end to wastage and misuse of public money and give the current state of management a stronger opposition.”

Gordon speaks fluent Hindi, Punjabi, and Urdu and has a working knowledge of Bengali. She worked as a business development executive in banking and marketing.

While making it a point to mention her rootedness to the British society, she is duly proud of India’s rich cultural heritage and her upbringing in a traditional Indian family.

“It pleases me when I hear people refer to India with great respect with regard to specific areas,” she told IANS.

Gordon revealed that she was impressed by the way Prime Minister Narendra Modi had been trying to take India forward.

“I am aware that India is fast improving the infrastructure that will attract not just NRIs but also others for various reasons.

“I believe that old system of working in various departments is also being replaced by better, efficient methods. In my opinion, India is well on its way in its own right to invite the world to sit up and (take) notice.”

Gordon is keen to encourage stronger relations between Britain and India.

However, the enthusiasm around Gordon’s candidacy notwithstanding, she will have her task cut out in a constituency which has been a Labour stronghold for quite some time now. The Liberal Democrats’ support dwindled dramatically in the 2013 byelection, and Gordon could be facing one of the toughest fights of her political career.

The strong-willed mother-of-two is undeterred though. “It is Liberal Democrats who have been able to push forward most of the progressive policies as compared to the Conservatives within the government,” Gordon said.

“This time round, the economy is on its way to recovery and jobs and growth are on their way up.

“The voters’ turnout in the 2013 byelection was very low… I hope all communities, ethnic minority communities as well as others, feel more encouraged to actively participate in electing for change,” she said.

Outlining the goals of her party, Gordon said, “We disagree with oppression on the basis of ignorance, poverty and conformity.”

She added that “the party tries to encourage greater participation of individuals from particularly underrepresented groups”.

The Liberal Democrats aim to “build a fair and open society” so that “everyone can take advantage of the opportunities” that are created, according to Gordon, who also alluded to her party’s liberal outlook towards immigration.

Gordon has a degree in welfare studies from the University of Central Lancashire, and she is a member and volunteer for Soroptomists International, a global organisation which focusses on improving the lives of women, and a volunteer for the British Heart Foundation and Age Concern.

Her “experience of working with individuals from all walks of life, age groups and those experiencing difficulties at different levels” had prepared her for the current role, she felt.

“I believe that I do have the capacity to fight for people, and get things done,” Gordon asserted.