No Diwali lighting at Golden Temple, gurdwaras this year over the recent incidents of sacrilege of the Sikh holy book, the Guru Granth Sahib, and subsequent incidents of violence across Punjab 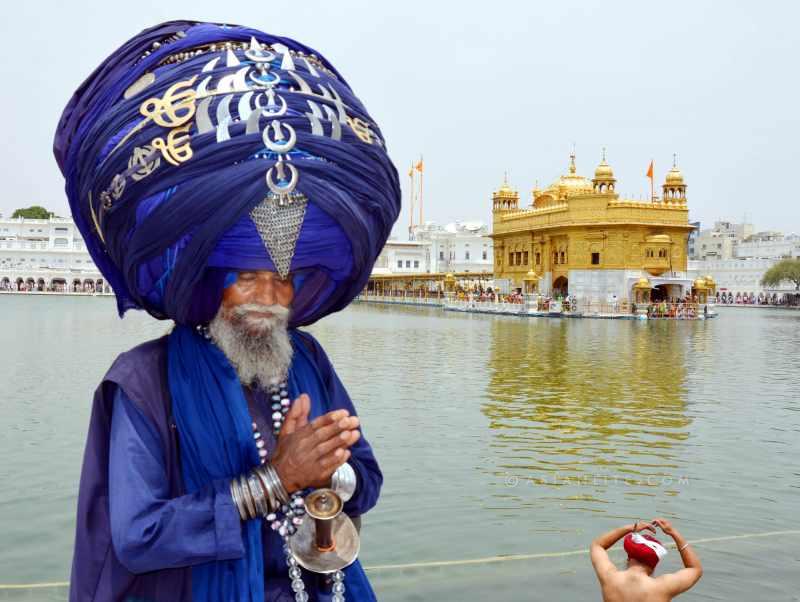 The millions of tiny lights that have traditionally lit up the Golden Temple complex here in the Sikh holy city every year are missing this year, as the Sikh clergy and the Shiromani Gurdwara Parbandhak Committee (SGPC) decided not to mark the occasion following recent incidents of sacrilege of the Sikh holy book, the Guru Granth Sahib, and subsequent incidents of violence across Punjab.

The Golden Temple complex at Amritsar, which is home to the holiest of Sikh shrines Harmandar Sahib, wore a normal look on Tuesday instead of the lit up arrangement that the devout come to see every year.

“I have been coming here for years on Diwali eve to see the lighting which is always amazing. This time there are no lights due to recent incidents of sacrilege of the holy book. Many people are disappointed over the incidents,” Sampuran Singh, a devotee from nearby Tarn Taran town, told IANS.

Majority gurdwaras across Punjab, Haryana and Himachal Pradesh too did not put up any lighting this year due to the recent developments.

“The SGPC decided that no celebrations should be held this year due to the sacrilege incidents,” said Gurmukh Singh, a granthi (ceremonial reader of the holy book).

Incidents of sacrilege of the Sikh holy book were reported in recent months which led to protests and violence last month, leaving two people dead and hundreds injured.