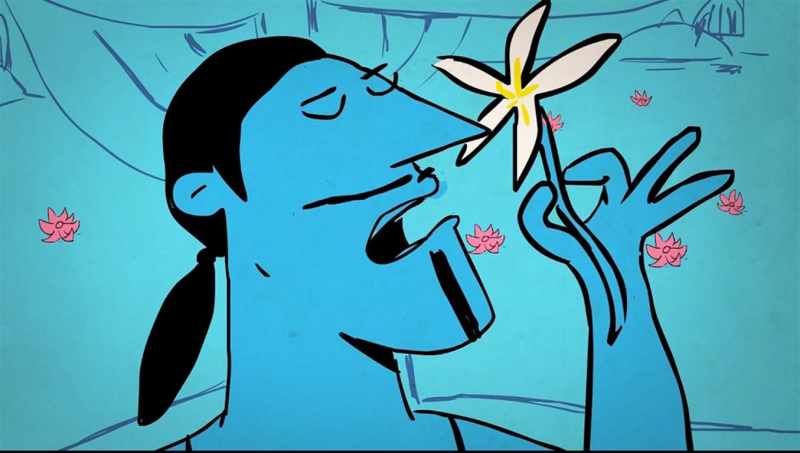 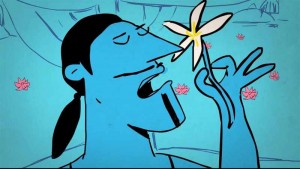 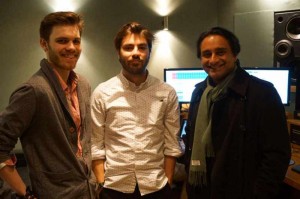 British comedian and actor Sanjeev Bhaskar, who is reuniting with Kulvinder Ghir, Meera Syal and Nina Wadia for a one-off special of the ground-breaking British Asian sketch show.

Goodness Gracious Me on BBC2 on 26 May, stars in a new Wildseed Studios animated pilot show Rajesh Finesse.

Written and animated by The Spin Kicks Bros, Rajesh Finesse explores the misadventures of its eponymous Anglo-Indian aristo cad, voiced by Bhaskar, and his easily corrupted English manservant.

A quintessentially British story told through the eyes of its very anarchic and unconventional lead character, Rajesh Finesse is both traditional and totally subversive. Expect to see the world of the Raj as you have never seen it before, having its deceptions and vanities shred to pieces by its protagonist.

Rajesh Finesse is currently an animatic pilot, and is one of three animations by The Spin Kick Bros chosen by Wildseed Studios, who couldn’t resist its utterly modern and irreverent attitude.

The Spin Kick Bros are Tom Gran and Martin Woolley, who describe their work as “an outlet for our many projects, ideas and tall tales that would otherwise be left upon old hard drives and festering scraps of paper. We love coming up with exciting characters, engaging stories and richly developed worlds.”

Created in the tradition of Flashman and Baron Munchhausen, Rajesh Finesse is another example of Wildseed Studios’ mission to become the ‘home of UK animation for grown-ups’.  The next-generation content and talent incubator, co-founded by Miles Bullough, former Head of Broadcast at Aardman Animations and former BBC creative executive Jesse Cleverly, promises a constant flow of new content on their YouTube channel with new episodes released every week and a new project every month.

Wildseed Studios is a next-generation content and talent incubator which will commission, create, own and distribute Intellectual Property; a new kind of Entertainment Company designed to attract audiences looking for fresh content and creators looking for funding and expertise and new ways of working.

The company has been set up by Miles Bullough who most recently ran Aardman Animations’ TV, Digital, Advertising and Distribution businesses and has executive produced multi-million dollar Intellectual property brands including Shaun the Sheep, the Armstrong and Miller Show, Trigger Happy TV, Angry Kid, Creature Comforts and Stressed Eric. And Jesse Cleverly who has exec-ed award-winning series for the BBC, worked for Director Stephen Daldry as Marketing Director at the Royal Court Theatre, has sold feature scripts to Hollywood and has run his own Creative Services company for the past five years working for clients such as Disney, France Televisions, ABC Australia and Aardman Animations.