In a landmark ruling, the European Court of Justice established the “right to be forgotten,” or more accurately, the “right to delist”, allowing Europeans to ask search engines to delist information about themselves from search results….reports Asian Lite News 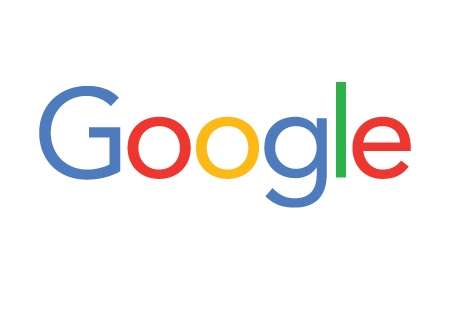 Google has received more than 2.4 million requests to remove URLs from its Search under Europe’s “Right to be Forgotten” laws since they were introduced in May 2014.

In a landmark ruling, the European Court of Justice established the “right to be forgotten,” or more accurately, the “right to delist”, allowing Europeans to ask search engines to delist information about themselves from search results.

“Since 2014, we’ve provided information about “right to be forgotten” delisting requests in our Transparency Report, including the number of URLs submitted to us, the number of URLs delisted and not delisted, and anonymised examples of some of the requests we have received,” Michee Smith, Product Lead, Google Transparency Report, said in a blog post.

In deciding what to delist, search engines like Google must consider if the information in question is “inaccurate, inadequate, irrelevant or excessive” — and whether there is a public interest in the information remaining available in search results. 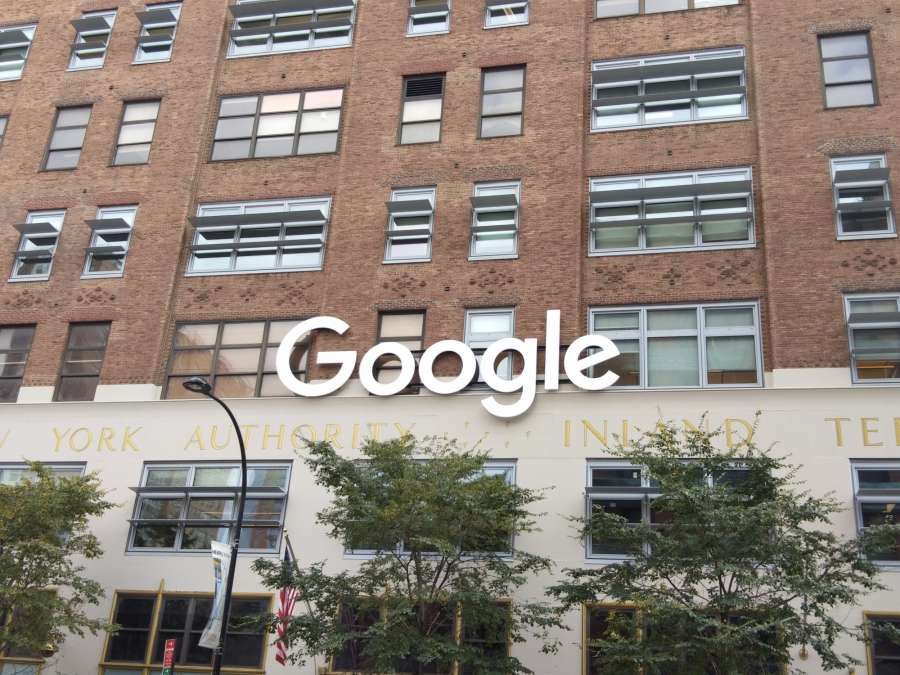 “We’re expanding the scope of our transparency reporting about the “right to be forgotten” and adding new data going back to January 2016 when our reviewers started manually annotating each URL submitted to us with additional information,” Smith added.

About a third of the removal requests were related to social media and directory services, while around 21 per cent were URLs related to news outlets and government websites that mostly covered someone’s legal history, media reported on Wednesday.

“When we evaluate a URL for potential delisting, we classify the website that hosts the page as a directory site, news site, social media, or other,” he added.

Google has also released draft of a new research paper called “Three Years of the Right to be Forgotten” which has been submitted for peer review.