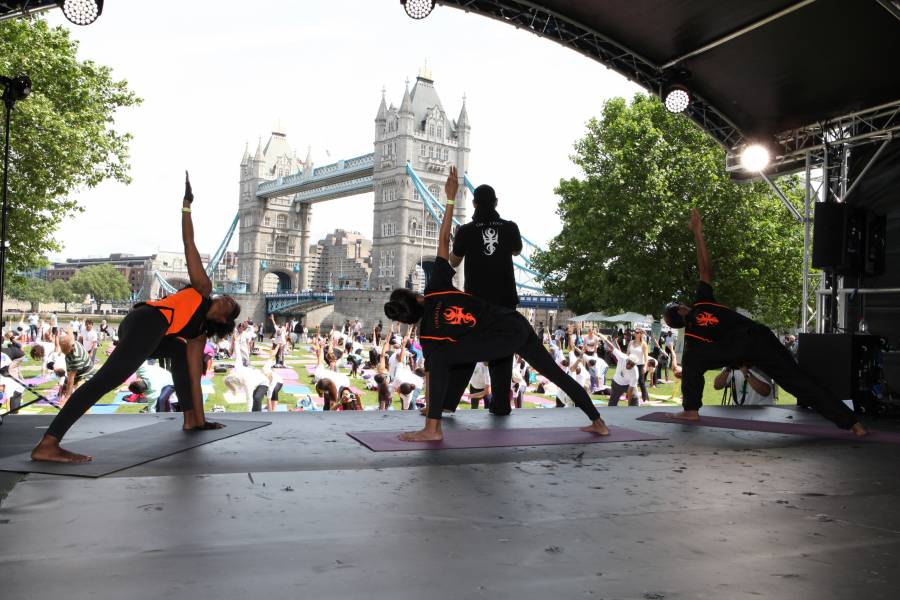 London’s Great Smog of 1952 resulted in thousands of premature deaths and even more people becoming ill and the five December days the smog lasted still affect some people’s health more than 60 years later, say researchers including one of Indian-origin 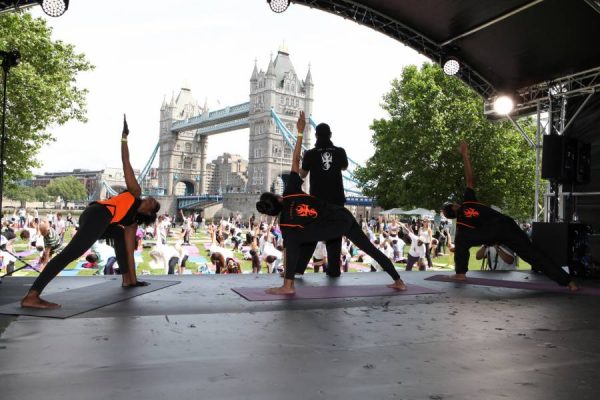 The results, based on health data from the 1940s and ’50s, showed that the event of 1952 likely still affects some people’s health.

The researchers noted that the Great Smog presents a “natural experiment” because the smog was intense, “exceeding current regulations and guidelines by a factor of 5 to 23”; localised to a major city; and unanticipated.

The researchers analysed 2,916 responses to a life history survey that is part of the English Longitudinal Study on Ageing. Among other health questions, the survey asked participants if they had asthma as a child (up to age 15) or asthma as an adult.

The results showed that exposure to the Great Smog in the first year of life was associated with a statistically significant 20 per cent increased incident of childhood asthma.

The researchers said they found a similar trend between exposure to the smog in the first year of life and adult asthma (a 9.5 percent increase) and in utero exposure and childhood asthma (eigh per cent increase).

“Our results suggest that the harm from this dreadful event over 60 years ago lives on today,” Matthew Neidell, Associate Professor at Columbia University’s Mailman School of Public Health, said.

The study, published online in the American Journal of Respiratory and Critical Care Medicine, has implications for other countries and cities today with high levels of air pollution.

“It also suggest that very young children living in heavily polluted environments, such as Beijing, are likely to experience significant changes in health over their lifecourse,” Neidell said.