United Nations Chief Antonio Guterres said the world must “use this opportunity to provide a very strong push toward sustainable development” and toward meeting the established climate targets, although he stressed that no virus can solve the climate crisis…reports Asian Lite News

The post-coronavirus world will be different and much more digital than before, said UN Secretary-General Antonio Guterres.

“One thing that’s clear is that we’re seeing the mass digitalization of human relations with the crisis, and that will have an inevitable impact,” Guterres told Efe news in a telephonic interview.

The flip side, he cautioned, was that there would be a much greater need to create “regulation and other mechanisms so all that development of the digital world is done for the benefit of humanity and that the risks that exist, and are well known, can be avoided”.

“One of the risks, naturally, is that this illness will create societal control mechanisms that can help dictatorships, which naturally we have to try to avoid in the future,” Guterres said.

Another impact of the fight against the coronavirus, at least in the short term, is a reduction in greenhouse gas emissions resulting from the confinement measures and the abrupt halt to economic activity in many parts of the globe.

In that regard, Guterres said the world must “use this opportunity to provide a very strong push toward sustainable development” and toward meeting the established climate targets, although he stressed that no virus can solve the climate crisis.

In the current battle against the coronavirus pandemic, the UN Secretary-General said what has most concerned him is the lack of coordination he has seen among countries.

He refrained from questioning the responses of individual governments – “for me, it’s very difficult to analyze the measures of each country” – but criticized the fact that each one is acting of its own accord and without “coordination at the global level”.

Guterres said the global community must realize that the coronavirus thus far has mainly affected wealthier countries like China, where the virus originated last December, South Korea, the European nations and the US but that this current situation will change.

“We’re seeing its entry into the (Southern Hemisphere) and particularly into Africa, and the capacity of those countries’ health systems to respond is very, very limited,” he warned.

The UN chief said this would be “an absolutely unbearable tragedy from all perspectives, including from a moral standpoint”.

Developed countries must show solidarity and not forget that it’s in their own interests to eradicate the illness worldwide due to the risk of it returning to their territories. 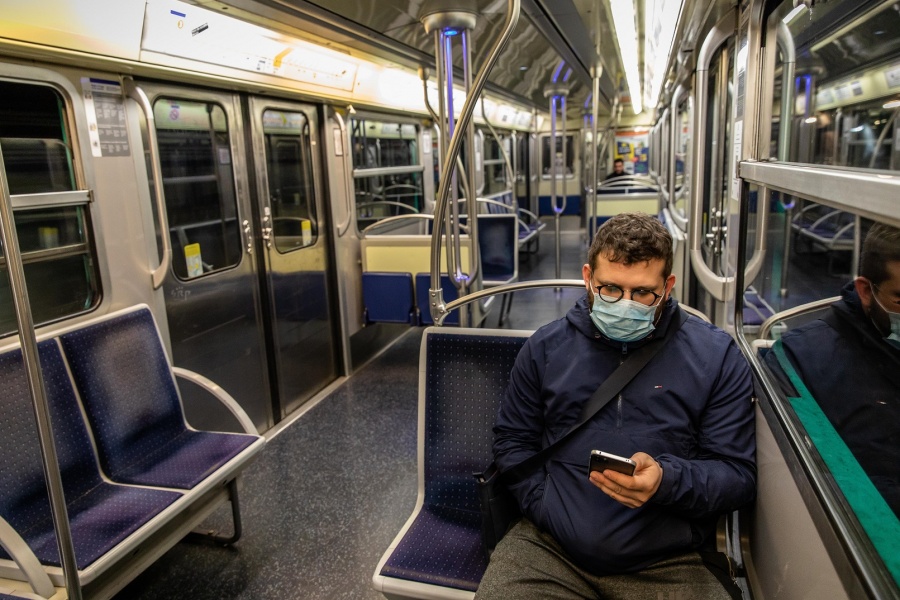 Referring to the socioeconomic impact of the pandemic and strategies to mitigate the damage, the UN Secretary-General called for “direct support” for families and small and medium-sized businesses.

Furthermore, he said the world cannot return to the former status quo once the recession wass over.

His remarks come as the global number of confirmed cases increased to 937,567, according to the latest update by the Johns Hopkins University’s Center for Systems Science and Engineering (CSSE).

As of Thursday morning, the CSSE data showed that that global death toll stood at 47,226.

As per the CSSE data, the highest number of cases in the world was recorded in the US at 216,515, while Italy accounted for the largest death toll at 13,155.