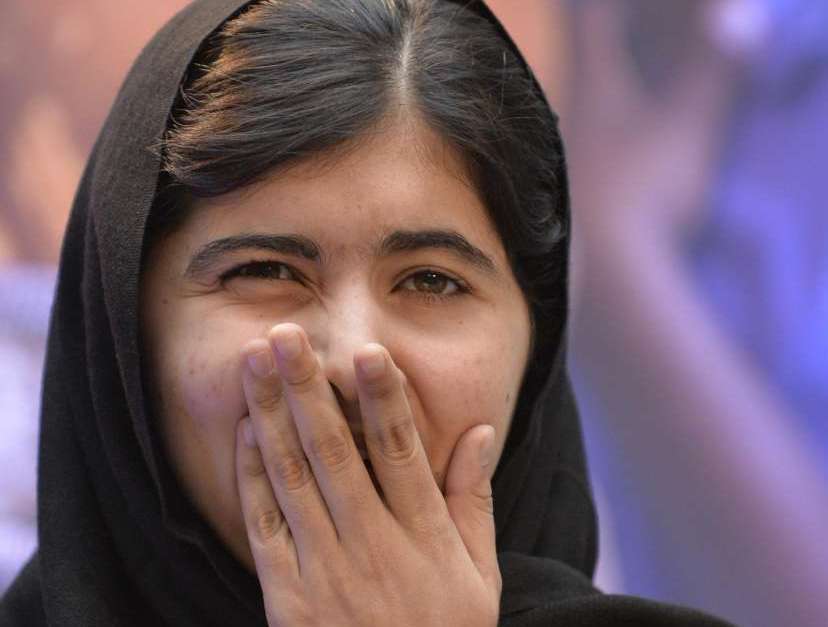 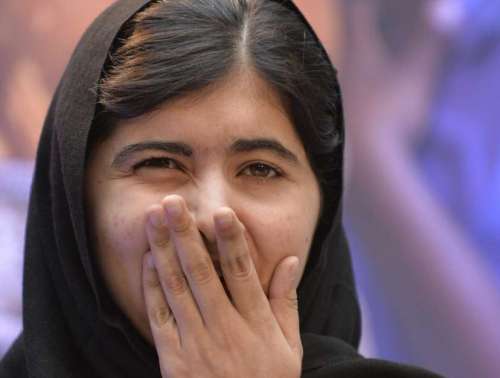 Pakistani activist Malala Yousafzai  said she is “really happy” on sharing the Nobel Peace Prize with a person from India and both have decided to invite Indian Prime Minister Narendra Modi and his Pakistani counterpart Nawaz Sharif for the award ceremony in Oslo.

The Pakistani teenager, shot in the head by Taliban militants in October 2012 for campaigning for girls’ education, has been jointly awarded the prize with Indian child rights campaigner Kailash Satyarthi of Bachpan Bachao Andolan’s (save childhood movement) fame.

Speaking at a news conference in Birmingham, where she now lives, the 17-year-old girl said she and Satyarthi decided to invite Modi and Sharif to their award event to be held in December in a bid to improve relations between the two leaders, BBC reported.

Revealing it to reporters that she found out the news after being called out of her chemistry class at school, Malala gave a call to children to “stand up for their rights” .

The Pakistani activist, the youngest ever recipient of the prize, said she was “honoured” to receive the award, saying it made her feel “more powerful and courageous”.

Despite her excitement, she said she attended her afternoon lessons in physics and English.

She thanked her father for “not clipping her wings” and said she was proud to have shown that “a girl is not supposed to be a slave”.

Dedicating the award to “all those children who are voiceless”, she said: “My message to children around the world is: stand up for your rights.”

US President Barack Obama congratulated both Malala and Satyarthi on winning the award, calling it “a victory for all who strive to uphold the dignity of every human being”.

“Malala and Kailash have faced down threats and intimidation, risking their own lives to save others and build a better world for future generations,” he said.

Announcing the award, the Nobel committee praised the pair’s “struggle against the suppression of children and young people”.

Satyarthi has maintained the tradition of Mahatma Gandhi and headed various forms of peaceful protests, “focusing on the grave exploitation of children for financial gain,” the committee said at the Nobel Institute.

The 60-year-old founded Bachpan Bachao Andolan, which campaigns for child rights and an end to human trafficking.

Satyarthi told the BBC: “It’s a great honour for all the Indians, it’s an honour for all those children who have been still living in slavery despite of all the advancement in technology, market and economy.

“And I dedicate this award to all those children in the world.”

The Nobel committee said it was important that a Muslim and a Hindu, a Pakistani and an Indian, had joined in what it called a common struggle for education and against extremism.

Malala said the award was “a message of love between two religions”.