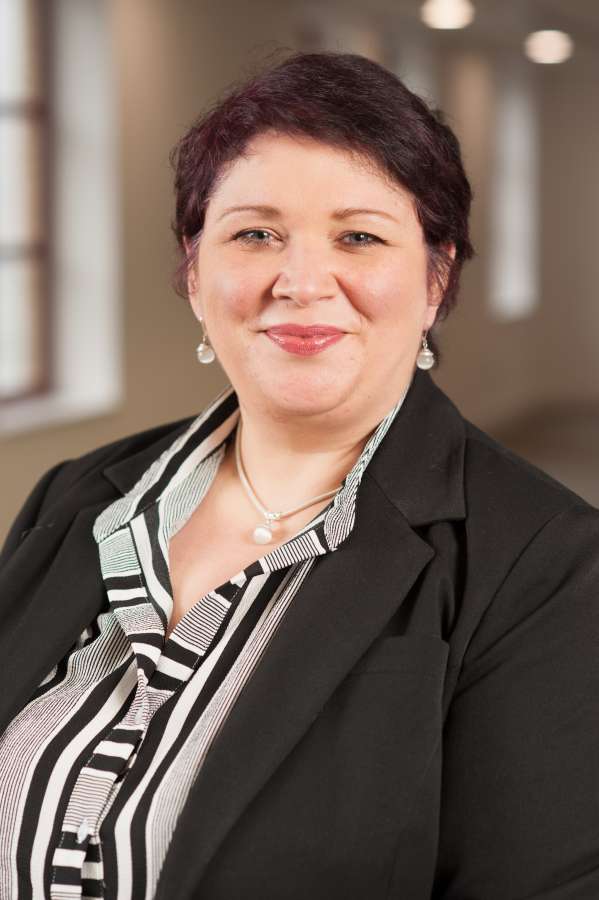 According to media reports, hate crimes in the UK have recently risen by 42% in recent times. Police say the spike in reported incidents is the worst on record. Buildings have been daubed with abusive slogans, cards with offensive messages distributed and, in one incident, shoppers queuing in a Gloucester branch of Tesco were abused by other shoppers. An Eastern European food store was also damaged in Norwich.

Faced with aggressive or violent customers who abuse staff or even threaten them, what rights do business owners have to respond to hate crime? Experts from leading law firm DAS Law have drawn up the following advice:

If people on the street outside the business premises harass customers or stage a demonstration against the business, the owner should contact the police immediately.

An employer has a duty to protect their staff from being abused and harassed because of their race. If that harassment is perpetuated by a third party – for example, a customer– the employer could be at risk of a claim for constructive unfair dismissal if they fail to act.

A business owner must not harass their customer. This is unlawful under the Equality Act if the harassment relates to the customer’s race, religion or beliefs. In the event that harassment occurs, the customer could bring a claim for discrimination.

Holly Heath, solicitor at DAS Law said: “The rise in hate crime is very worrying and can lead to some very difficult confrontations. The problem for business owners is that their premises can become the stage on which some of these incidents take place. They can also find themselves targeted directly.

“While many restaurants have traditionally been run by people from other countries, over the last few years there’s been a rise in the number of shops owned and run by foreign nationals including Eastern Europeans. These premises are often very visible, so can become a target for hate crime. The good news is that the law looks very dimly on hate crimes and police action is usually swift.”