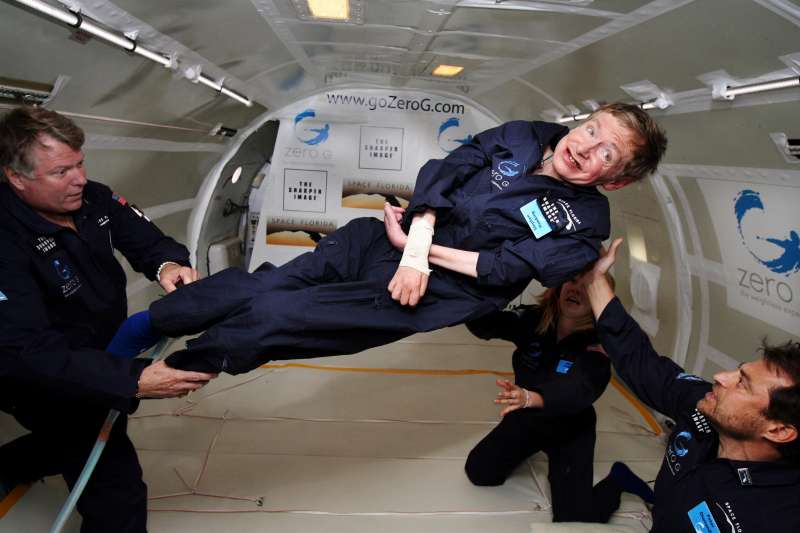 Russian billionaire Yuri Milner and a group of scientists, including Stephen Hawking, launched a 10-year project which would harness some of the world’s largest radio telescopes to search for intelligent life in the universe….reports Asian Lite News. 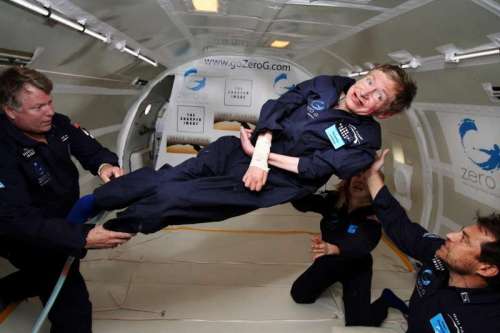 The first one will be a global effort to scan the universe for signs of alien life with cutting edge technologies.

The second one will fund an international competition to generate messages representing humanity and planet Earth, which might one day be sent to other civilizations.

Milner announced that he would provide a total funding of $100 million to the Breakthrough Listen project. The billionaire is a physicist by training, and an early investor of Facebook.

With the funding, scientists can gain access to two of the world’s most powerful radio telescopes, including the Green Bank Telescope in the US, and the Parkes Telescope in Australia.

The project will include a survey of the one million closest stars to Earth, and scan the centre of our galaxy and the entire galactic plane. Beyond the Milky Way, it will listen for messages from the 100 closest galaxies.

Aside from radio signal searching, the project will also use instruments to detect other forms of signal, such as optical laser transmissions.

Milner said the vast amounts of data generated through the search process will be open to the public, and the Breakthrough Listen team will use and develop the most powerful open source software for sifting and searching this flood of data.

“It’s time to commit to finding the answer, to search for life beyond Earth. We are alive. We are intelligent. We must know,” said Hawking at the launch event.