Siddhartha Dhar, a Hindu convert to Islam and a staunch supporter Al Muhajiroun, is the main suspect  in the latest propaganda video by Daesh 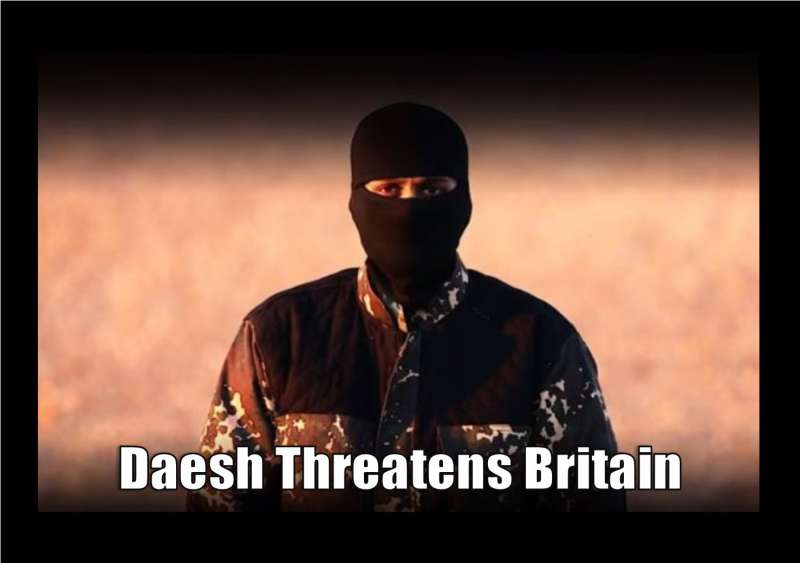 Mr Dhar aka Abu Rumaysah fled Britain in 2014 while on bail, BBC reported.

The father-of-four, from Walthamstow in east London, had been arrested on suspicion of encouraging terrorism, but later travelled to Syria after being bailed.

Born a Hindu, Mr Dhar ran a business renting out bouncy castles in London before converting to Islam and joining the radical group Al Muhajiroun.

Earlier, one of his associates told the BBC he had “no doubt” the voice on the video was that of Mr Dhar.

Mr Dhar’s sister Konika told the BBC that when she first heard the audio of the video she feared it was her brother, although having watched a clip she was now not so sure.

Following conversion, Dhar became a leading member and speaker for the al-Muhajiroun network, a group banned under terrorism legislation.

He would regularly attend demonstrations against the US, Israel, Arab regimes or any other cause the group believed to be un-Islamic.

He would stand outside mosques on Friday afternoons, seeking to find new followers to the radical network’s way of thinking. He would post videos online and rarely turned down an opportunity to speak to the media.