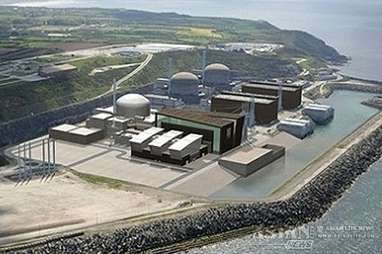 Plans to build the first new British nuclear plant in 20 years have suffered an unexpected delay after the government on Friday postponed a final decision.

French firm EDF, which is financing most of the 18 billion pounds ($23 billion) Hinkley Point project in Somerset, approved the funding at a board meeting on Thursday, BBC reported. However, the government then said it needed to review the project.

The GMB general trade union described the delay as “bewildering and bonkers”.

“It is a gross error of judgment and must be reversed,” Bowden added.

Contracts were due to be signed on Friday.

Critics of the plan have also warned of environmental damage and potential escalating costs.

They were also concerned that the plant is being built by foreign governments.

One-third of the 18 billion pounds cost is being provided by Chinese investors. China General Nuclear Power Corporation said it remained committed to the project, BBC added.

Hinkley Point is expected to provide 7 per cent of the UK’s total electricity requirement.