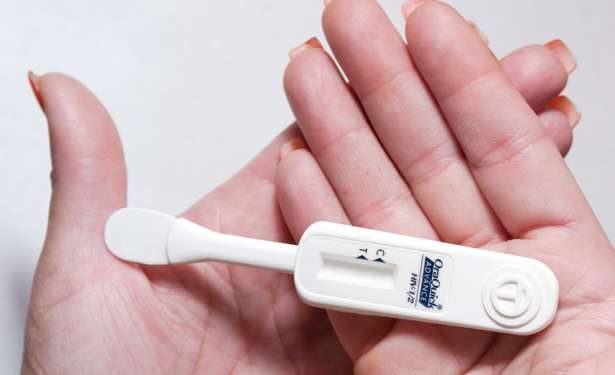 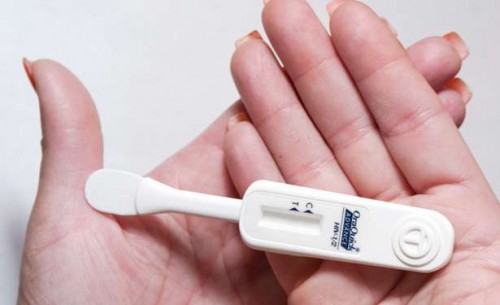 The first HIV self-test kit that allows people to get a result in 15 minutes at home, is now on sale in Britain, media reported.

The do-it-yourself test is made by company ‘Bio Sure UK’ and can be bought online, BBC reported. It works just like a pregnancy test, measuring levels of antibodies in a person’s blood.

The device analyses a small droplet of blood, taken from the finger-tip using a lancet. Two purple lines denotes a positive result.

According to health officials, an early diagnosis will help people get a treatment soon and also prevent serious complications.