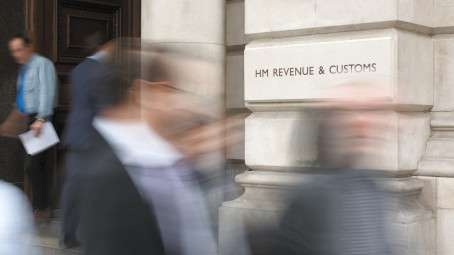 People who missed the deadline for filing their tax returns have been let off the £100 fine, HM Revenue & Customs have confirmed.

But the fine has only been waived for individuals and small businesses who have a “good reason for sending it in late” reported Sky News.

An HMRC spokesman speaking to Sky News, it wants to use more of its resources to target major tax avoiders rather than “penalising ordinary people”.

The story was first reported by the Daily Telegraph after it obtained a leaked memo, and could affect nearly 900,000 people.

The memo reveals that staff were asked to write off the fine without further investigation for those who could show mitigating circumstances.

A total of 890,000 people reportedly missed the 31 January deadline for completing self-assessment forms.

An HMRC spokesman told Sky News: “We’ve been clear we want to focus more and more of our resources on investigating major tax avoidance and evasion rather than penalising ordinary people who are trying to do the right thing.