Have you noticed how normal law-abiding citizens fall apart if they inadvertently do something wrong….writes Bikram Vohra 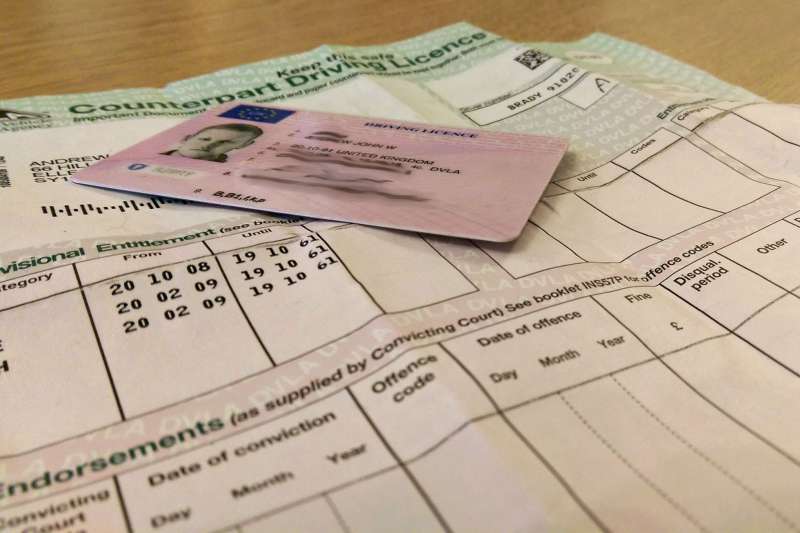 Like I was driving this morning and crossroad lights were yellow but I think as I crossed the line it turned red and it was one of those grey areas where if you stop suddenly you are a threat to those behind and if you move on you could be breaking the law.

By now I have broken into a sweat. I park on the side and call my daughters and ask them if it makes sense going to the police station and telling them I could have goofed up. They tell me don’t be ridiculous, if you messed up you pay the fine.

But I have never messed up, not in 20 years.

They are pitiless. Well, if you jumped the red…

I did not jump the red, it was yellow when I passed the line just turning red.

So we now go to the website and there is nothing so far.

Then, since it is a rental I call the company and they say well if they get any alert they will let me know.

I can’t eat lunch, no appetite so now by being miserable I am making everyone around me miserable and I call random friends to get their opinion and they are all so cool about it and begin to related their stories on the highway and they also have no sympathy.

And now it has been four hours and I feel like a fugitive and my wife says, “so was it red or yellow?” because I am driving everybody in the house crazy and I say, I don’t remember (lousy witness) I cannot be sure (lousy witness) it was yellow when I approached it (lousy witness) and now I am sitting here fretting away because one friend said I’ll get black points and another said, how could you jump a red light, are you nuts?

I did not jump it, it was amber, okay and I was in that no man’s land, haven’t any of you been in that awkward space, don’t tell me I am the only one.

Yes, I am stressing. Yes, I am mortified and embarrassed and I can hear people saying, look at that guy Vohra, he jumped a red light.

I didn’t jump it, it was amber when I reached it.

Can anyone identify with this burden of guilt.