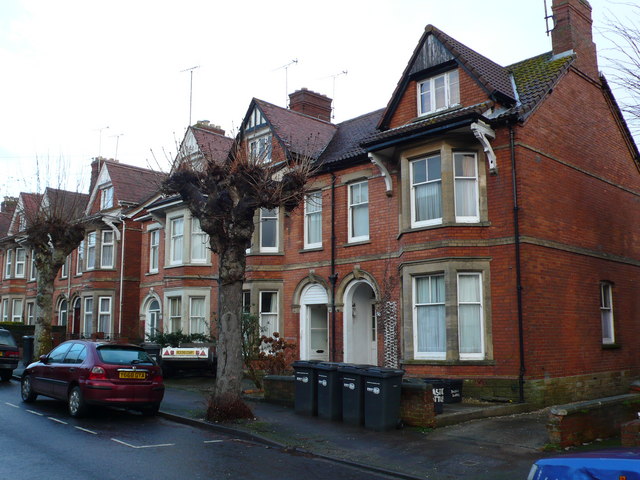 Real estate experts in the UK believe the house prices in the country is set to rise this year.

The Office for National Statistics showed that the average UK house price still stands at £271,000.

Seeing the situation, Bank of England Governor Mark Carney warned that “momentum may return to the UK housing market after the stamp duty cut and the fall in mortgage rates”.

Analysts are of the opinion, that more Britons may seek new residential property this year.

Britain’s residential property construction has enjoyed its strongest year of growth since 1997 following a raft of UK government measures to alleviate the mass housing shortage across the country.

Meanwhile, the British government has unveiled a number of voting-friendly home buying policies to boost support ahead of the general election in May 2015.