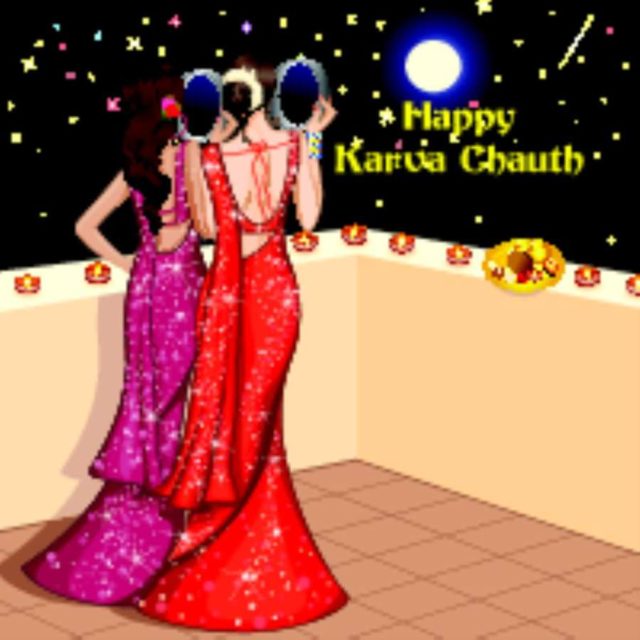 The question to be asked is in the 21st century, how sustainable is such a festival? The growing chorus of a new generation rightly raising doubts as to the equity and equality underlying the festival cannot be ignored….writes Pranav Bhanot 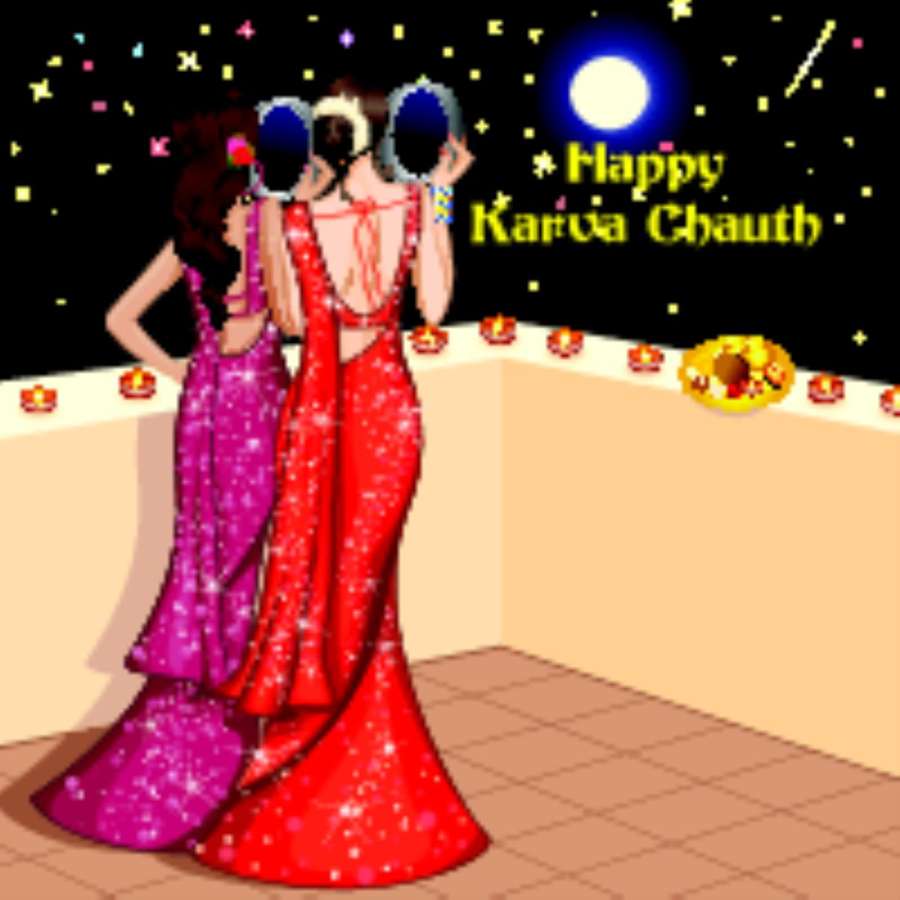 The festival of Karva Chauth is in less than 24 hours where millions of Hindu wives across the world, usually originating from North India will partake in the day long fast. It is an occasion where wives fast from just before sunrise and eventually allowing themselves to resume their meals upon sight of the moon with hope of a healthy and long life for their husbands.

The question to be asked is in the 21st century, how sustainable is such a festival? The growing chorus of a new generation rightly raising doubts as to the equity and equality underlying the festival cannot be ignored. In a society where the public lens has focused sharply on gender parity, surely this festival could be accused of falling foul. Whether you love or loathe the festival, the reality is that it has existed for generations and is deeply entrenched within some family traditions. The durability of the future practice of Karva Chauth is unknown but what is clear is that the message of a wife fasting for her husband’s long life needs a make over if the festival is going to stand the test of time. For such traditions to remain relevant, the idea that one partner in the marital team sacrifices a day’s worth of nutrition for the betterment of the other needs to evolve if the imbalance corrected.

Just as is the case across traditional British institutions such as the Armed Forces or the BBC for closing the gender gap, it is suggested the same campaign should be extended to households celebrating this traditional festival.

So what is the solution?

One possibility could be to opt not to celebrate the festival. Though traditionalists may argue that such an option is easier said than done given the role it has played within families for generations. It could also be argued that by refusing to celebrate a festival steeped in family history could trigger a race to the bottom and rip the richness from many cultural festivals which are have been practised for generations.

There is, however, an alternative. This would be to encourage husbands to follow suit. If a wife can fast for her husband, then her husband can jolly well do the same for his wife. For those who believe fasting for the well being of another is a load of superstitious rhetoric, perhaps the message underlying Karva Chauth could evolve as North India’s version of Valentine’s Day.

If the litmus test for how much a partner loves the other on 14 February every year is predicated on indulgence, materialism and consumerism, then why can’t the opposite also be true. Couldn’t simplicity, discipline, abstinence and sacrifice for a loved one also be a measure of your love and commitment towards them. Having fasted for Karva Chauth for approaching 7 years, I have learnt that whilst spending money to convey love has its place in a relationship, the practice of joining my wife on a challenge such as a day long fast is refreshing, meaningful and actually not as difficult as you might think.

So attention partners. If your partner is willing to fast for you this Karva Chauth, this is your chance to step up and join them. It is only when you take such a decision, do you actively demonstrate your personal commitment to gender parity whilst at the same time doing your bit to maintain a centuries old tradition passed down the generations. 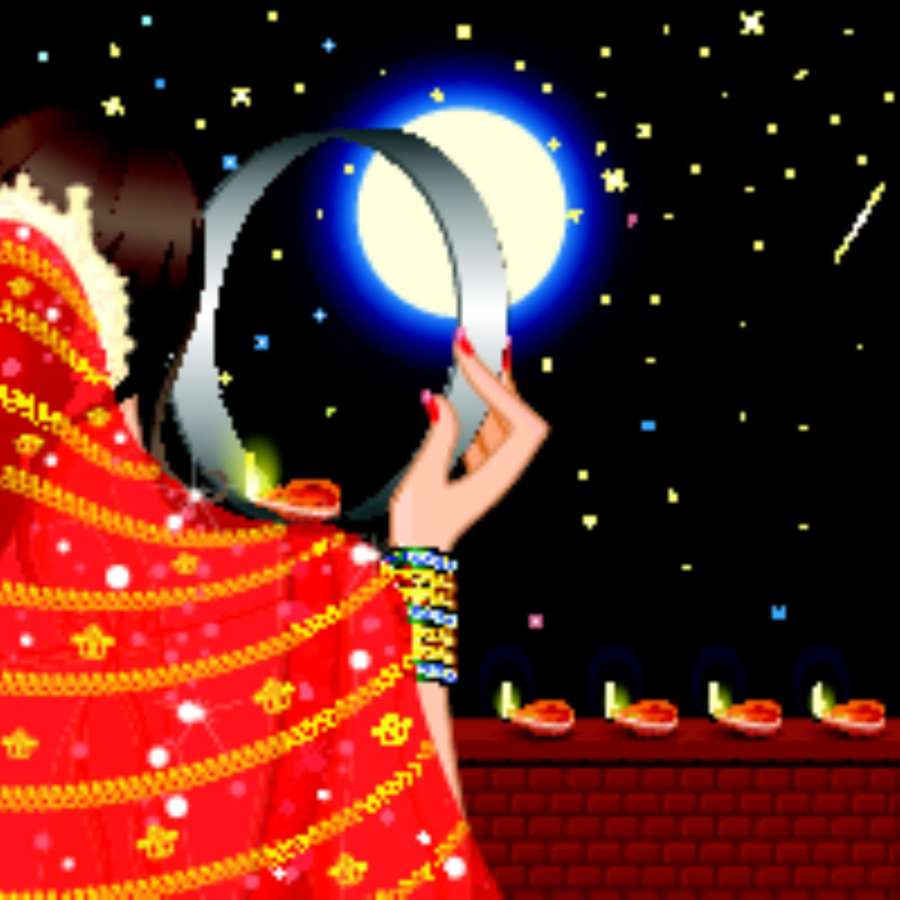