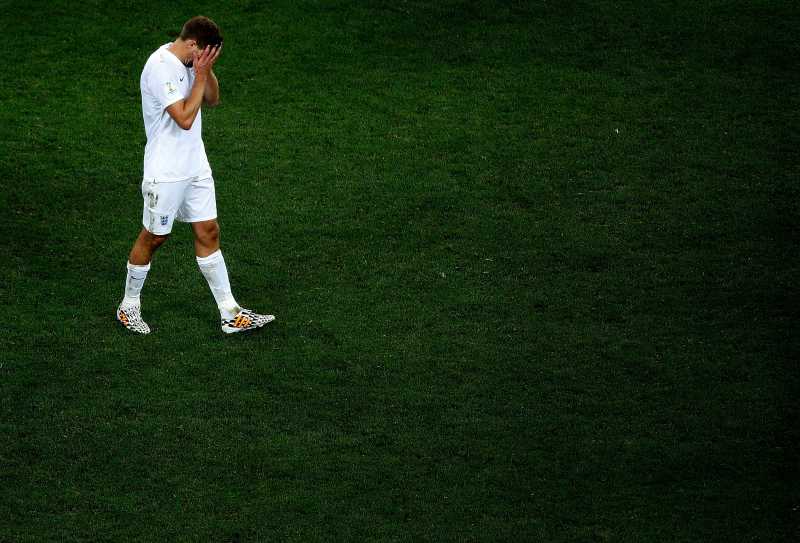 All this hype about sports has a downside. For the past three months it has been running our lives, isolating the men and some of the women, the whole texture of normal family life disrupted, even socializing predicated to the timing. IPL. Wimbledon. The World Cup.

Suddenly, it is all over. Stunned fans are rocked and that great tryst with destiny is now a dusty dream. The shock is often tragic with recorded incidents of stroke and cardiac infarctions.
It is just a game. No, it isn’t, not for these people who cannot get over it. In 2007 a 17 year old Indian collapsed of a heart attack after his country was shown the door. Paradoxically, a teacher died of a ‘pleasant shock” because India won a one day against Pakistan. Go figure. England supporter Gary Webb watched his country beat Australia in Melbourne then went back to his hotel room and died. Pleasant shock and dismay get common responses.
Psychologists have an explanation for it. “Sports can generate such a high rush of adrenalin, especially when your favorite team is playing a long awaited game. For many sports fans, the adrenalin rush can span through the course of many days prior to the beginning of the game and then, leave a feeling of depression or melancholy when the game is over. Commonly referred to as “sports depression”, or atypical depression, sports fans experience this sense of loss whether their favorite team wins or loses. In fact, expressing sadness through anger, crying, and even disinterest in activities is quite common in the day or two after the sporting event. However, when the long anticipated game has ended, if you still feel a sense of depression or melancholy, it may be prudent to seek out mental health services for you depression.
For men, in particular, the onset of sports-related depression, can lead to rage and anger – common symptoms of depression. When a sporting event has taken place, and the excitement and hype of that event has dissipated, the depression may suddenly turn to feelings of anger and this can lead to poor outcomes in your interpersonal relationships – even affecting your ability to work or socialize normally. With early treatment, many adults with sports depression can overcome their sadness and melancholy in time for the next long awaited game.”
Whatever, lighten up, enjoy the game and it let it go.