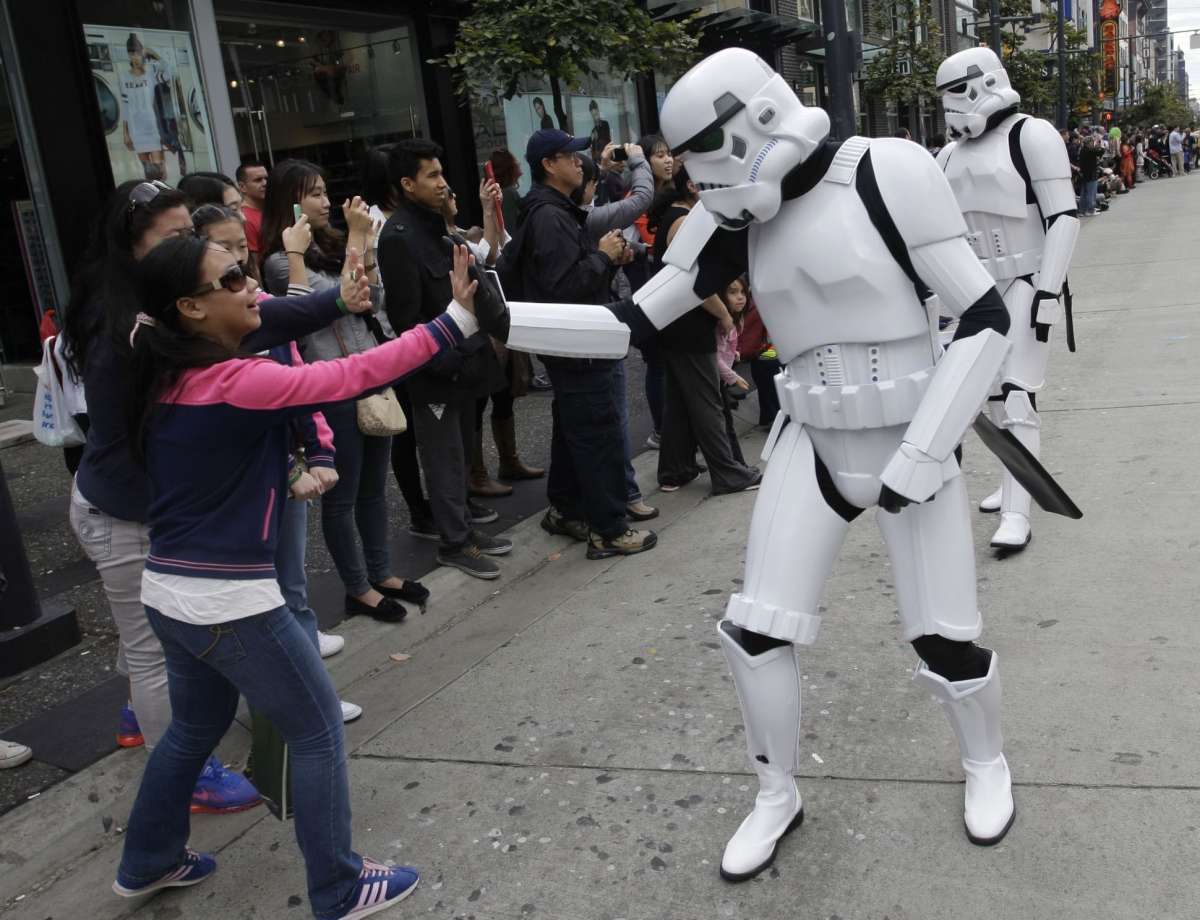 I am declaring war against intolerance. I want everyone to love everyone else and I hate people who do not. I have decided to make a significant sacrifice.

This Sunday I went a-hunting in the home storeroom, ready to do battle.

My wife said, what are you doing rummaging in the carton, wives generally being impervious to male commitments of the high order?

I said looking for that award I got as the Best Young Writer for 1979.

She said, why would you do that, it is hugely ugly, I almost threw it away but since it is the only award you have ever won…

A good journalist does not win awards, I said, anyway where is it, I want to give it back?

You don’t even remember who gave it to you and, in any case you need a cause, you cannot just give it back.

I have a cause, I said huffily, a very powerful cause.

I am protesting against the special desk at Immigration in Delhi airport for diplomats and government officials because it is anti-democratic and I find it most objectionable, it is the first one on the left when you come down the escalator.

And you think this is going to cause a sensation like it happened with those Akademi people and the movie-makers.

It is the principle, I say loftily, especially since they have done away with the senior citizen courtesy and the elderly and the infirm and mothers with infants in their arms have to stand in a sinuous line while that desk has one person who is the housemaid of our Ambassador in Upper Volta. When I came in last week it was 2 am and this government servant and his family of wife and three kids were escorted through as smoothly as cream so why can’t they wait like the rest of us, it is not as if he was saving the world or meeting Arun Jaitley.

This is not a war against intolerance, says my wife, it is envy.

It is too, I said, with true spirit, I am striking a blow for democracy and equal rights and an end to VIP racism.

She said, good, I am happy for you, now go do the shopping. No sense of occasion, wives. A man has to do what he has to do.

Problem is I don’t know how to do it. Where are they returning all these awards, is there some sort of a collections depot? I have called General Satbir (OROP) half a dozen writers, three film makers, one scientist but they won’t tell me.

So next time you are waiting at the airport and the Consul General from Papua New Guinea trots past don’t blame me… I did my bit.