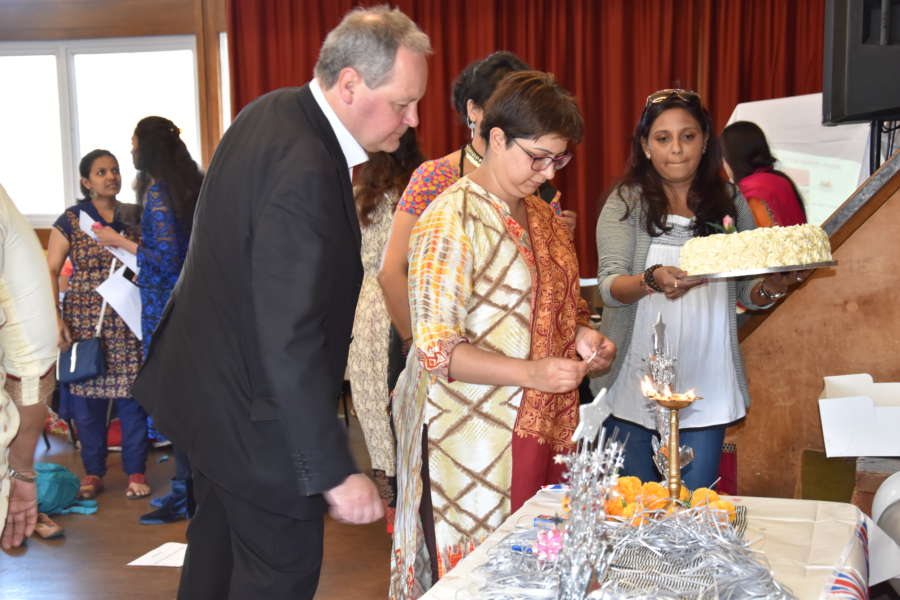 The event was attended by Mr Bob Blackman MP Harrow who was the Chief Guest and Deputy Mayor, Councillor Kareema Marikar as the Guest of Honour. Other Special guests were Satya Minhaas President Metropolitan Police Hindu Association and Lakshmi Kaul  CII UK Head as well as Nainika’s mum. The programme started with a rendition of Ganesh Mantra by eight-year-old Smriti Venkatesh.

It has been a year since Princess N, Nainika Tikoo decided to be an angel with stars to guide us. As someone said, “Healing is not about moving on or “getting over it,” it’s about learning to make peace with our pain and finding purpose in our lives again.” To reaffirm and reassert this purpose of spreading the message and creating awareness about allergy amongst the children as well as spend the day with children, dedicated an hour of the programme talking about allergy awareness. Children who participated in this section were Kaavya Jain, Dhra Turshani, Anushree Kale, Ishwar Sharma, Tanisha Rupani, Dishita Bhatt, Tvisha, Sharanya sonthalia, Ananya Ravishankar, Saranya Patil , Neil Naik, Aeshaani Gupta, Arya-Viraat Talasila, Swarnima Garg, Srivathsan Ramadurai, Sumant Rathi, Akshansh Sharma. Nainika Tikoo Memorial Trust gave cash prizes and certificates to the participants. A skit was prepared by mums Priyanka Sharma, Vrinda Naik, Nehal Vajani, Hetal Vyas, Shalini Jain, Poonam Garg to share the myths surrounding allergy. 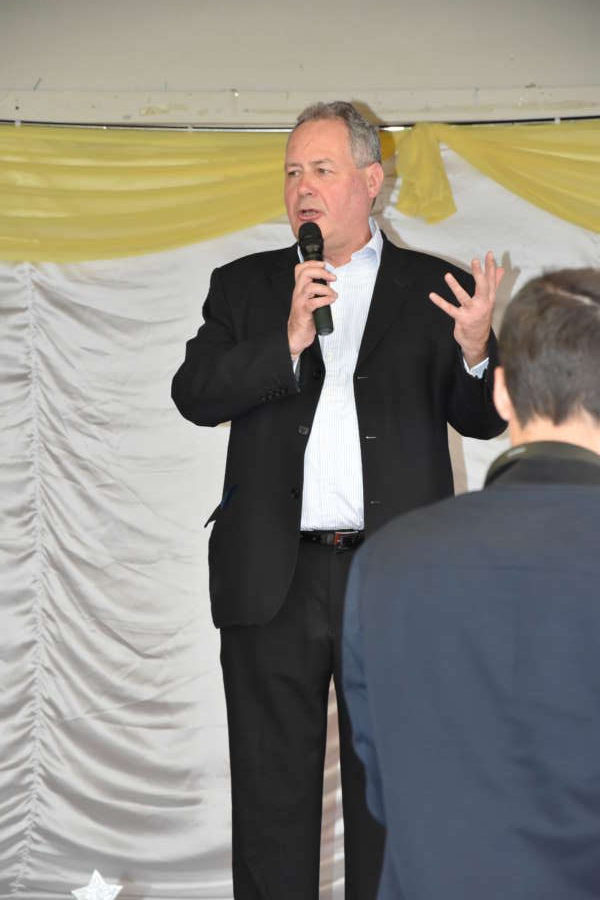 The highlight of the afternoon was also releasing of the books written by Vaishali Shah Founder of Shrivedant Foundation, a non – profit foundation in Kenya by Honourable MP Mr Bob Blackman. The foundation has been trying to spread the message of Indian culture, traditions, festivals and stories. The effort is to connect the children to their roots. Vaishali is also looking for teachers to teach the children from the books. The books are complete set at three levels. Each level has 4 sets of books in all. The material is designed in such a way that students understand that the students understand the elements of Vedic lifestyle in a gradual process.

The unique event saw around forty excited kids walking the ramp dressed as Prince and Princess. The fashion show was choreographed by Gayatri Shenoy. The entire co-ordination of the workshops was done by Pavithra Venkatesh.  It was indeed a treat to the eyes and contentment to the soul to watch the celebrations. A large size card was prepared by Shipra Gomes wishing the royal couple, congratulations and best wishes by all present.  Anuja’s Healthy Delights made the wedding cake and sponsored the cupcakes given to each participant. 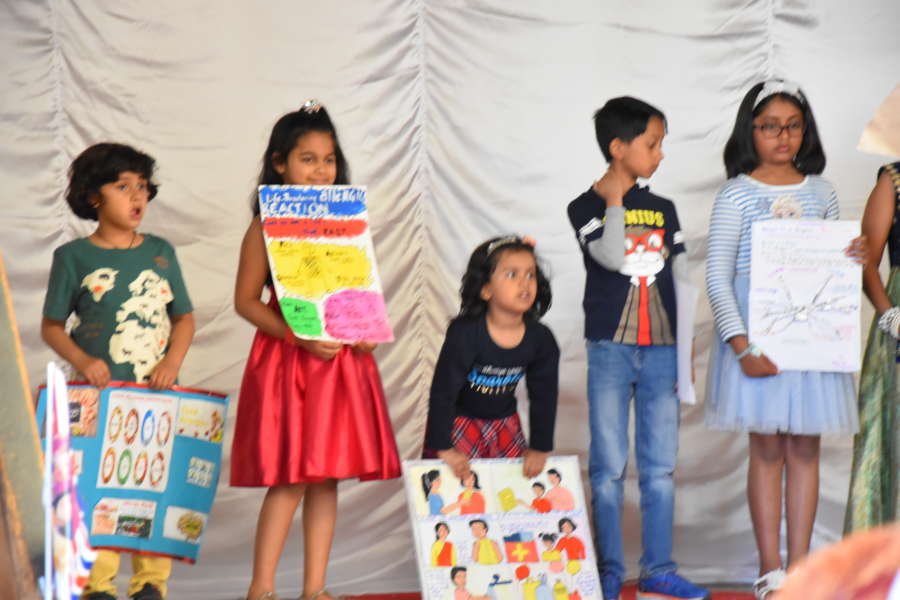 Nothing could be better than the immense satisfaction of celebrating two princess Nainika and Meghan and trying to save another princess Kaiya! Around 25 swabs were collected to send to DKMS to test for matching Asian donor. Around fifteen kids spoke about Allergy and myths associated and some 170 odd people including kids learnt about various aspects of allergy and how to help and be safe. No practice, no training,  except eagerness to do something worthwhile and to be cheered by doting parents, feeling proud of themselves being clicked away.

More than twelve women got an opportunity to promote their passion so that they could convert it into profession.

Thus the event was an attempt to connect the community to roots, branches as well as humanity.