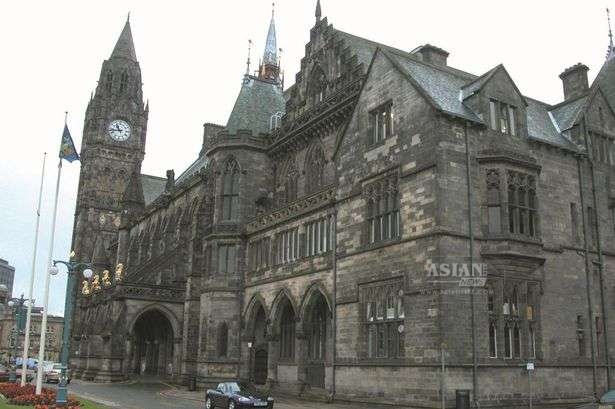 Qari Jalaluddin, Imam of Rochdale’s Jalali Jame Mosque was murdered when he was returning home after prayers 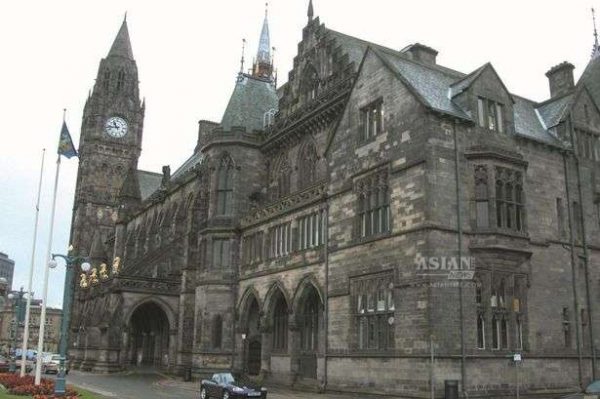 Qari Jalaluddin was on his return home from Jalali Jame Mosque when he was attacked by unknown assailants.
Mr Mohammed Shafiq, Chief Executive of the Ramadhan Foundation said: “The news that a popular local Imam from Rochdale was murdered last night returning from prayers at a local mosque is shocking and tragic. Whilst it is too early to speculate about the circumstances of the murder we would urge the community of Rochdale to stay united and calm.  We pay tribute to him and his unique contribution to our community in Rochdale. We offer our sincere condolences and prayers to his family, friends and the wider community.
He was evening prayers at Bilal Jamia Masjid Mosque in Bulwer Street before visiting a friend. It is believed he was taking a short cut through the playground on his way home after eating dinner at a friend’s house in South Street. Mr Uddin left the house at about 8.40pm and was found by passers-by with a severe head injury in the playground shortly before 9pm.
“We would urge all local Mosques in Rochdale  to consider emergency security precautions and facilities to help local people return home safely from the Mosque. Furthermore Mosques should also consider buddying various people together to ensure vulnerable people are supported.
Shortly before 9.00pm on Thursday 18 February 2016, police were called by paramedics to a play area at the end of South Street in Wardleworth, Rochdale, following reports that a man had been found injured.  Officers attended and found that a middle aged man had suffered a serious head injury.

He was taken to hospital but sadly died a short time later. A Home Office post-mortem examination is due to be carried out.

Anyone with information is asked to contact officers at Rochdale police station on 101, or alternatively you can pass information to the police in confidence by calling Crimestoppers, anonymously, on 0800 555 111.