Leading faith and non-faith community members of Bolton took part in an interfaith ‘Peace Prayer Vigil’ as a mark of remembrance for the victims of the Nice attack. The gathering was also an opportunity to reinforce the commitment of the diverse communities to stand together in solidarity against all forms of hate and extremism. 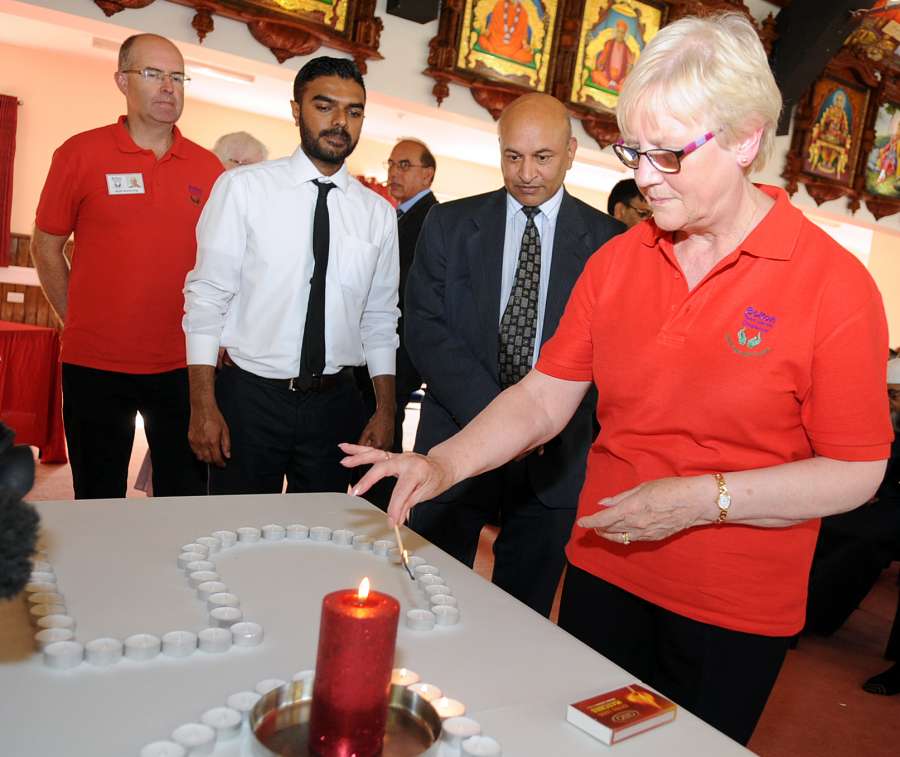 The event was organised and hosted by the Bolton Interfaith Council and Swaminarayan Mandir (Temple) in partnership with the Bolton Council of Mosques as well as representatives from faith communities in Bolton to promote a cohesive community.

Building on a joint letter and statement, issued by leading Muslim communities across Manchester earlier this week, in response to the Nice attack the attendees at the event urged all members of the wider community to stand together against all forms of hate and violence by celebrating the diversity of Greater Manchester.

Ibrahim Kala, Chief Officer of Bolton Council of Mosques, said: “As a proud Greater Mancunian and British Muslim we have many values in common with those of other faiths. In remembering the victims of Nice, let’s promote the commonalities that bind us all together. By cooperating we can defeat division. By spreading tolerance, respect and peace we can defeat hate. The Bolton Council of Mosques works tirelessly alongside all the communities and faiths in Bolton/Manchester to ensure open dialogue and positive social action enhances its multicultural relations.” 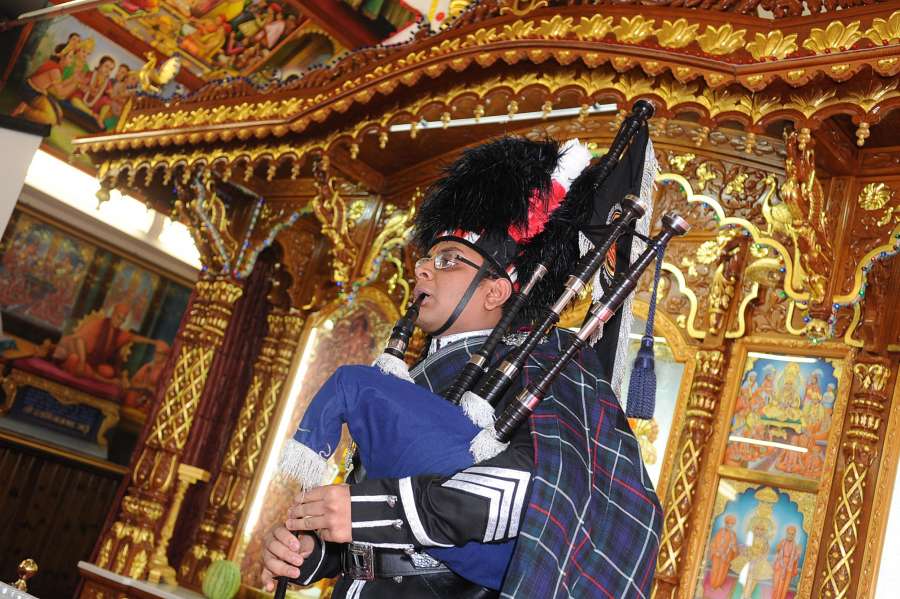 Chan Parmar, Strategic Officer of Bolton Interfaith Council, said: “In order to bring communities together and general cohesion, events like this are vital to not only remember the victims and share in their families’ sadness but as a way to unite and promote a common understanding within our own communities of peace, harmony and trust.”