Indian-origin choreographer Balbir Singh comes to the Civic with The Strategists, a dramatic story of women’s rugby told through a fusion of contemporary dance and Indian Kathak. The Strategists is a story of friendships and struggles, of women finding a mental, physical and emotional outlet though their shared passion for rugby….reports Asian Lite News 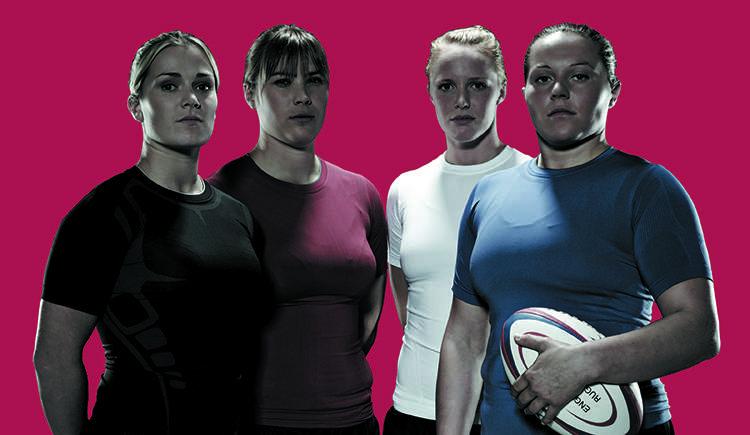 Yorkshire choreographer Balbir Singh comes to the Civic with a dramatic story of women’s rugby told through a fusion of contemporary dance and Indian Kathak.

Not afraid of a challenge, Balbir has created movement pieces for the ice rinks, swimming pools and works performed on bikes. Now he is embarking on a new project commissioned by The Civic. The Strategists, is a brand new dance piece about women’s rugby.

Once seen as the quintessential male sport, the culture of rugby today is being transformed by women. Drawing upon real life stories, The Strategists captures the struggles, discipline, disappointments and triumphs of what it means to be a female rugby player.

“In the men’s game it’s about taking down the opponent. Our game is faster, more tactical… with women it’s more to do with thinking two steps ahead, to get the ball where in needs to be.”

The Strategists draws inspiration from leading figures in the story of women’s rugby. This hidden history is only now coming to light, as women’s rugby grows in popularity. One key figure recently to have been rediscovered is Emily Valentine. In 1887 Emily Valentine became the first female ever recorded to play rugby. Emily, who took to the pitch when her brother’s team was a ‘man down’, and scored a try during a match in Enniskillen, was just 10 years old at the time.

Describing the event in her journal later, she recalled: “I grasped the ball and ran dodging and darting, but I was so keen to score that try that I did not pass it, though perhaps I should. I still raced on, I could see the boy coming toward me. I dodged, yes I could, and breathless, with my heart pumping, my knees shaking, I ran. Yes, I had done it! One last spurt and I touched down, right on the line!”

The Strategists is a story of friendships and struggles, of women finding a mental, physical and emotional outlet though their shared passion for rugby. An insight into the strategic thinking, planning and execution of the game through the eyes of women. This innovative performance takes the audience on an emotional journey of highs and lows, sadness and laughter, pain and the beauty told though words, dance and live music.

The piece, which is currently in development will premiere on 15 March at The Civic in Barnsley and aims to involve community members through engagement projects. This is Balbir’s second rugby based piece; the first, Full Contact, which uncovered the hidden history of Rugby League in northern towns, also involved a strong element of community education. He has also developed a number of sport-art collaborations, notably Champion of the Flatlands and water-based work involving synchronised swimmers, such as Synchronised for London 2012 Cultural Olympiad and Broken Tusk, a contemporary retelling of the Hindu Ganesh myth.