Indian origin MPs conspicuous by their absence at Kashmir debate 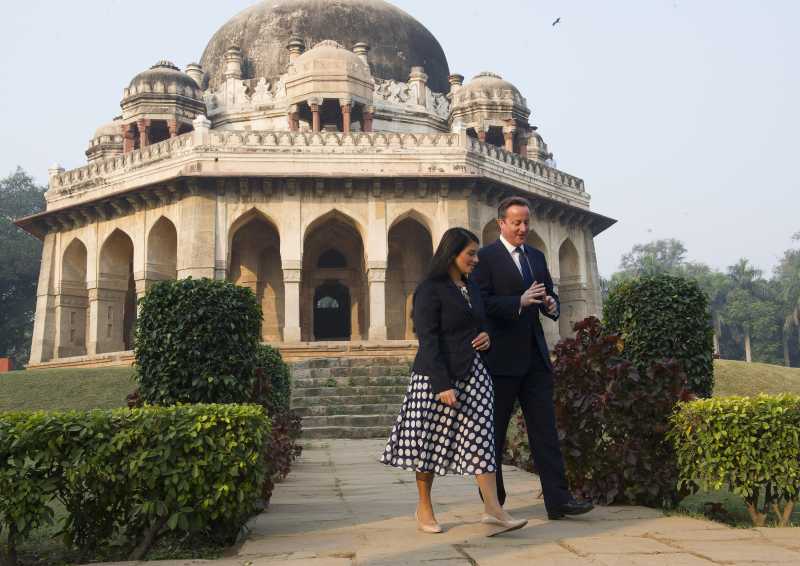 Out of the 10 odd MPs of Indian-origin in Britain’s House of Commons, eight were missing from action in India’s hour of need at a potentially embarrassing debate on the political and humanitarian situation in Kashmir in Britain’s parliament . The two who were present were Virendra Sharma, an opposition Labour party MP who was present three years ago as well to speak in a debate on the same subject and Paul Uppal, a first time MP belonging to the ruling Conservative Party, who made his maiden appearance to defend India’s corner.

His dig at his colleagues debating Kashmir was not without impact.

“I cannot help but be struck by the irony that most of the contributors to this debate, although not all of them, have been white, middle-aged men talking about what we should be doing in such conflicts,” he said.
As for Sharma, he was quite categorical.
“Jammu and Kashmir is an integral part of India, the largest democracy in the world, one that is secular and with elected representation from all the country’s main religions,” he said.
“The elections in Jammu and Kashmir have not reflected any determination for separatism. It is for us to respect the democratic choice of the citizens of Jammu and Kashmir, not to question it,” he added.
Keith Vaz of Labour is the longest serving MP of Indian-origin who has uninterruptedly been a member of the House of Commons for 27 years.
Yet he has not stood up to be counted on issues uncomfortable to India such as Kashmir either last time or on this occasion.
His sister Valerie Vaz (Labour), also an MP, was absent too, as were Alok Sharma (Conservative), Seema Malhotra (Labour) and Priti Patel (Conservative), among others. The last mentioned came to the committee room where the debate was being held for a few minutes, spent most of her time looking at or sending messages on her mobile phone and then departed without bothering to contribute to the discussion.
Patel’s non-participation was surprising because she was supposed to be the “UK India Diaspora Champion”, as appointed by British Prime Minister David Cameron.
On the other hand, “white, middle-aged” he may be, but Greg Barker, minister for business engagement with India, was not only one of the debaters, he frequently rebutted baseless criticism of India and in his speech itself remarked: “Jihadi elements and terrorists are infiltrating into India from Pakistan as part of a terror campaign… (Indian) Soldiers are there not simply to intimidate but to protect the integrity of not only Jammu and Kashmir but the whole Indian nation, which has been subject to vile terrorist attacks.”
He concluded by saying: “We in Westminster should concern ourselves with forging a new relationship that looks firmly to the future, not with the internal affairs of that great democracy (India).”
Although the MPs of Indian descent did not show up when it mattered, Pakistan’s attempt to get British MPs to censure India on Kashmir backfired as lawmakers who are indigenous Britons turned up in strength to demonstrate their solidarity with India. The pro-Pakistan speakers were, thus, squeezed into a minority.