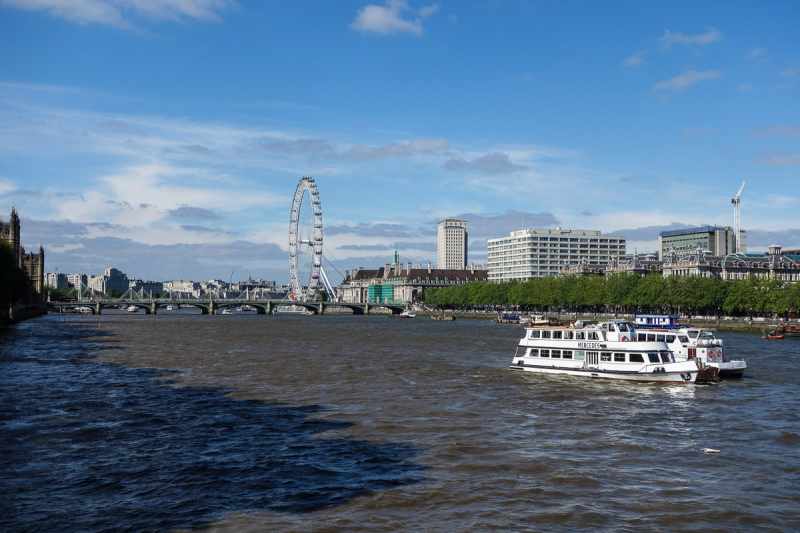 The four-month’s Brtish summer begins with a big bang as tempertaures crosses 25 degree C in Britain.

Experts says this summer is expected to follow the pattern of “extreme weather” seen over the past two years.

Jonathan Powell, forecaster for Vantage Weather Services, told the Daily Express that the weather is likely to follow the same pattern of extremes in weather we have already seen. meaning some significant heat spikes and spells of dry fine weather. These conditions could trigger another heatwave similar to last year’s, we are living in times which are generating quite staggering themes in the weather.”

He said 70F (21C) likely in the south this weekend with highs of around 63F (17C) in the north making it the hottest day of the year so far.

It follows predictions from climate scientists that by 2040 British summers will regularly be hotter than the historic scorcher of 2003.

The Mercury hit 102F (39C), the UK’s highest temperature, in Brogdale, Kent on August 10 while more than 20,000 people died in the record-breaking heatwave.

The Met Office said low pressure close to the south of the country this weekend will draw warm air in from the Continent sending the mercury rocketing. However a brief cold spell before will bring the possibility of some snow showers across the UK tomorrow and Friday.

Experts say Britain is on course for a ‘exceptionally unusual’ summer which could even put last year’s near historic heat wave in the shade.

Jonathan Powell, forecaster for Vantage Weather Services, said next month could break all records with weeks of wall-to-wall sunshine across the UK.

The rest of summer will be charged with extreme ‘heat spikes’ pushing the mercury up into the 80s or even higher, all the way until the end of August.

He said: “May is looking absolutely fantastic with a strong possibility we could see records broken in terms of temperature and sunshine.

“Through the summer there is a distinct possibility of seeing dramatic spikes in temperature lasting right through the season, with cooler spells either side.

“There is a real chance we could see a repeat of last summer’s heatwave this year as the weather becomes more extreme.”

If thermometers breach these highs, as long-range forecasters think, Britain could be in for the hottest May ever.

The Met Office’s three-month contingency planner suggests the warm weather is set to continue right through the summer.

“Overall, the probability that the UK mean temperature for April-May-June will fall into the warmest of our five categories is between 25 and 30 per cent.” 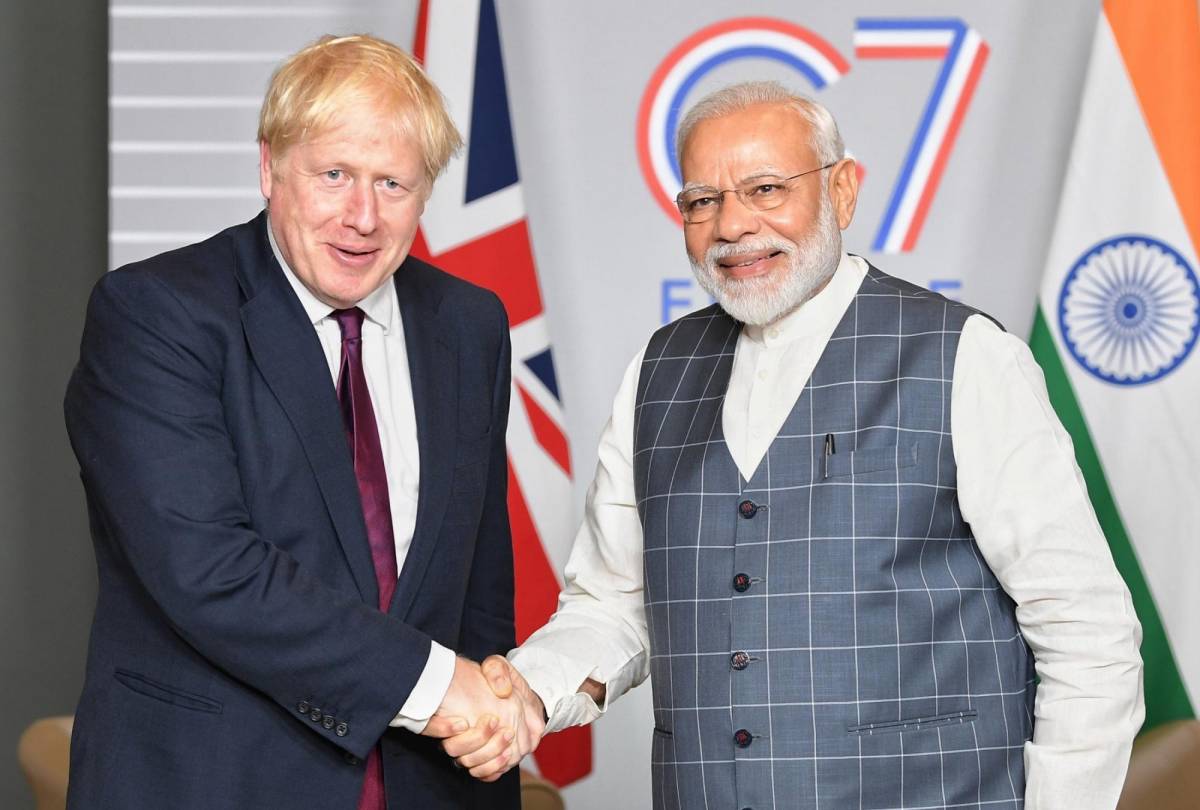