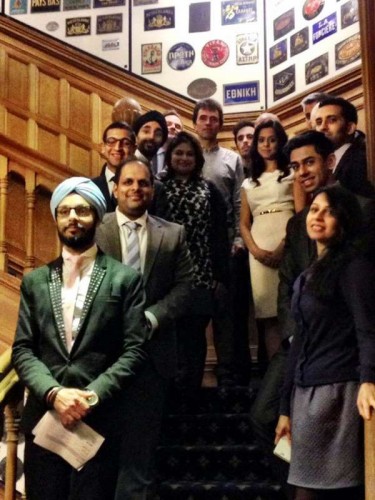 Tom Brake, the Liberal Democrat candidate for Carshalton & Wallington, praised the Indian community in Britain for their skills to handle many languages and fuelling the economic growth of the country.

Speaking at a City of Hindus Network event in London, Tom Brake, the Liberal Democrat candidate for Carshalton & Wallington, said: “Learning a language is a long-term investment and a great educational asset.

“Students who learn languages gain a plethora of other practical and personal skills, boosting their employability and career prospects. Knowledge of India’s many spoken languages by people all across Britain is vital to sustaining a strong business relationship with the fastest growing economy in the world.”

Tom Brake spent ten years living in France during his childhood and speaks fluent French, with some Portuguese and Russian.