India and Britain on Monday commenced their annual bilateral maritime exercise ‘Konkan’, which will be conducted in two phases in Mumbai and Goa, an official said.

“Exercise Konkan, named after the Western coastal region of India, was institutionalised in 2004. Since then, the exercise, hosted in rotation by both the navies, has grown in complexity, scale and intensity,” an official statement here said.

The exercise will be conducted in two phases in Mumbai and Goa. In the first phase, from December 5-16, the two navies will undertake planning for combined maritime operations.

In the second phase of the exercise held at Goa, the marine commandos of the Indian and Royal Navies will conduct Live Exercise (LIVEX) sharing the best practices and lessons learnt from recent operations, especially in the field of Humanitarian Assistance and Disaster Relief (HADR) and Non-combatant Evacuation Operations (NEO), the statement added.

“It will familiarise both forces with each other’s planning processes and further enhance synergy and inter-operability. In addition, participation of IN Marcos and Royal Marines would add another dimension to the exercise and provide valuable opportunity for both navies to interact and cooperate in the field of Maritime Security Operations,” it said. 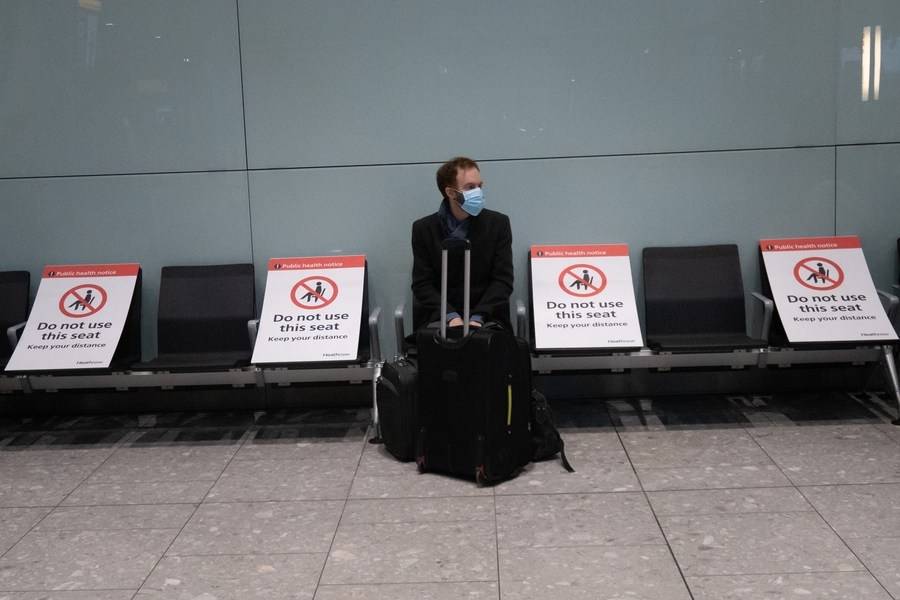 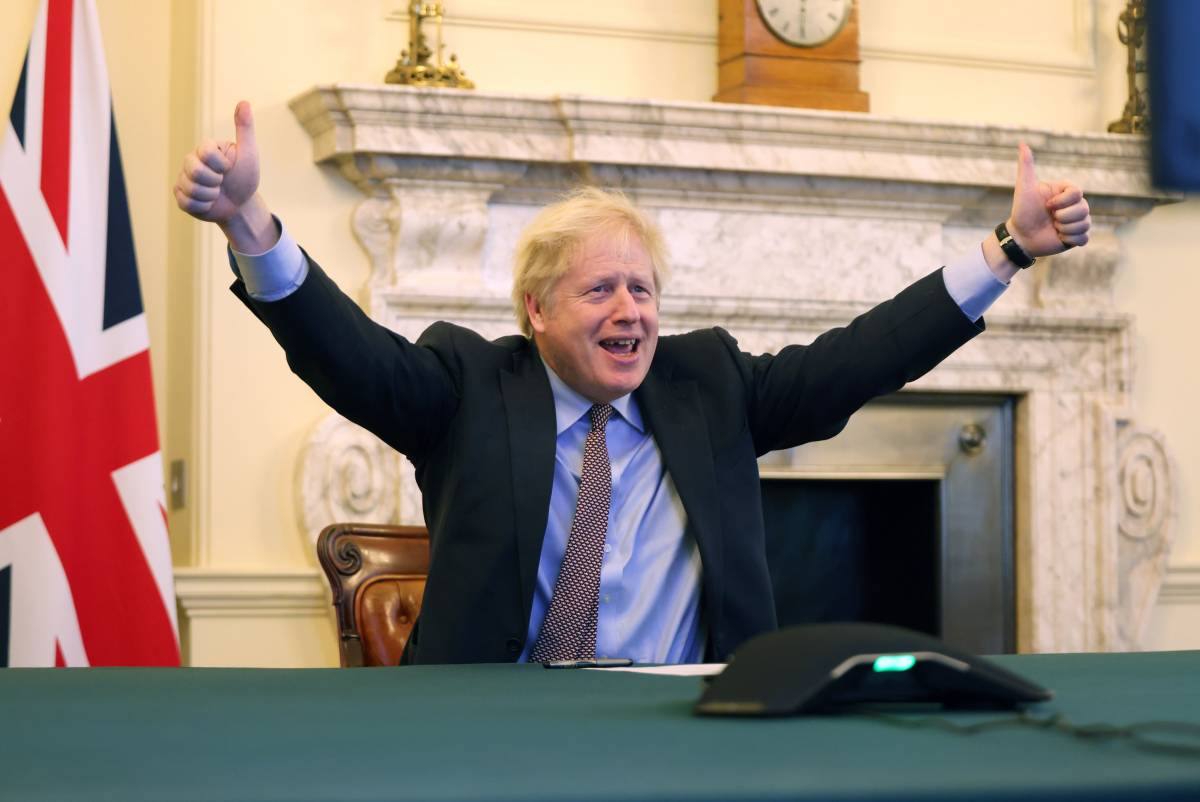