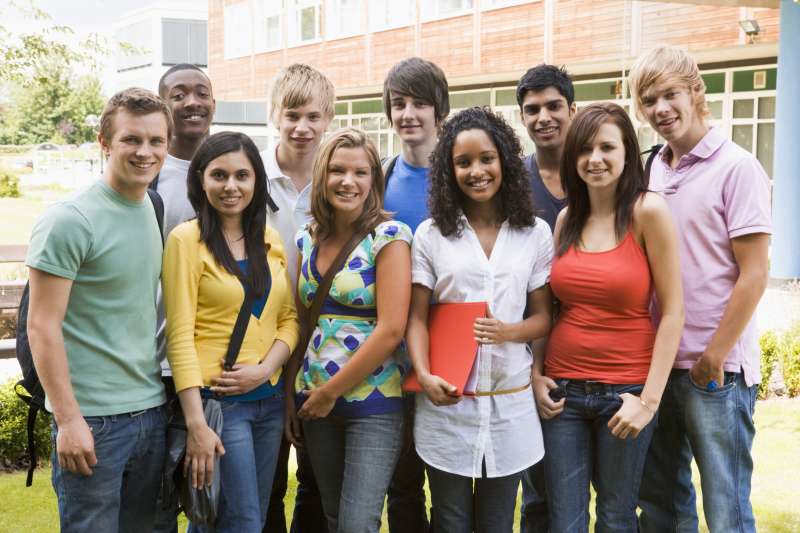 They support nearly 70,000 jobs in London because of the money they spend here. It is not true that international students are a burden to our public services, such as the NHS, the reports points out.  They contribute a total of £2.8 billion through the spending they bring to the country, while only consuming £540 million in public spending. According to the report 60 per cent of international students including alumni said they are more likely to do business with the UK as a result of studying here.

London’s Higher Education system is an export success story, with 92 per cent of students saying that they would recommend studying in the UK to their friends and family. However, more than a third of students found that Britain’s immigration system, particularly its complexity, negatively affected their experience of studying here.

A vast majority of students also commented that the system made it difficult to  secure work in the UK after they had completed their studies.

According to Baroness Jo Valentine, Chief Executive of London First, “International students are made to feel unwelcome because of anti-immigration rhetoric – and the fact that they are currently included in the government’s net migration target. But students’ expenditure here is a modern-day export: they pay substantial fees and contribute significantly in consumer spending.

As a matter of priority, the new government should follow the lead of Australia and Canada and reclassify international students as temporary visitors, not migrants. It makes no sense to imply through classification and rhetoric that they are unwelcome, which is harming our universities’ abilities to sell education to talented students around the world.”

Julia Onslow-Cole, Head of Global Immigration at PwC, said, “While politicians recognise the importance of international students, there has been considerable debate over the economic value.  This is the first study to quantify the benefits of student migration.  We need more hard data like this to inform immigration policies and targets. The £2.3bn benefit of international students  illustrates there is a huge amount at stake.”

The report calls for the government to use hard data when setting immigration targets: there’s a real opportunity to develop better data collection on migration so that we can see the real facts on inward and outward flows. They are here for a short time only and by choosing to study in the UK, they are contributing to jobs, growth and cultural understanding in this country. Create an environment where British-educated overseas talent is valued as an asset rather than treated as a liability, adds the report.

The government should reinstate the automatic option or make it easier for international students to work here for a few years after graduation; this would be good for UK universities, good for UK business, and good for Britain’s long-term relations with the global business community when these graduates return to their home countries.