In a statement on Sunday, the Foreign Ministry said: “Rob Macaire was summoned because of his unconventional behaviour of attending an illegal rally on Saturday,”…reports Asian Lite News 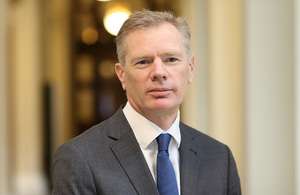 Iran’s Foreign Ministry has summoned the UK’s Ambassador Rob Macaire to explain his presence at an “illegal” anti-government protest in Tehran.

Macaire was briefly detained following the demonstration, sparking a spat between the UK and Iran, reports Efe news.

The diplomat said he had attended a vigil for victims of the Ukrainian airliner on January 8 by an Iranian missile, but left when the gathering turned into an anti-government protest.

In a statement on Sunday, the Foreign Ministry said: “Rob Macaire was summoned because of his unconventional behaviour of attending an illegal rally on Saturday.”

Deputy Foreign Minister Abbas Araghchi reacted to a raft of political condemnation when news of the ambassador’s temporary detention broke.

“He wasn’t detained, but arrested as an unknown foreigner in an illegal gathering. When police informed me a man’s arrested who claims to be the UK Amb, I said impossible.

“Only after my phone conversation with him, I identified, out of big surprise, that it’s him. 15 min later he was free.”

The British ambassador tweeted: “Can confirm I wasn’t taking part in any demonstrations! Went to an event advertised as a vigil for victims of the PS752 tragedy.

“Normal to want to pay my respects – some of the victims were British. I left after 5 mins, when some started chanting.”

In London, the UK’s secretary of state for security, Brandon Lewis, called for a de-escalation in tensions with Iran.

Several Iranian lawmakers have advocated for the expulsion of the UK ambassador. 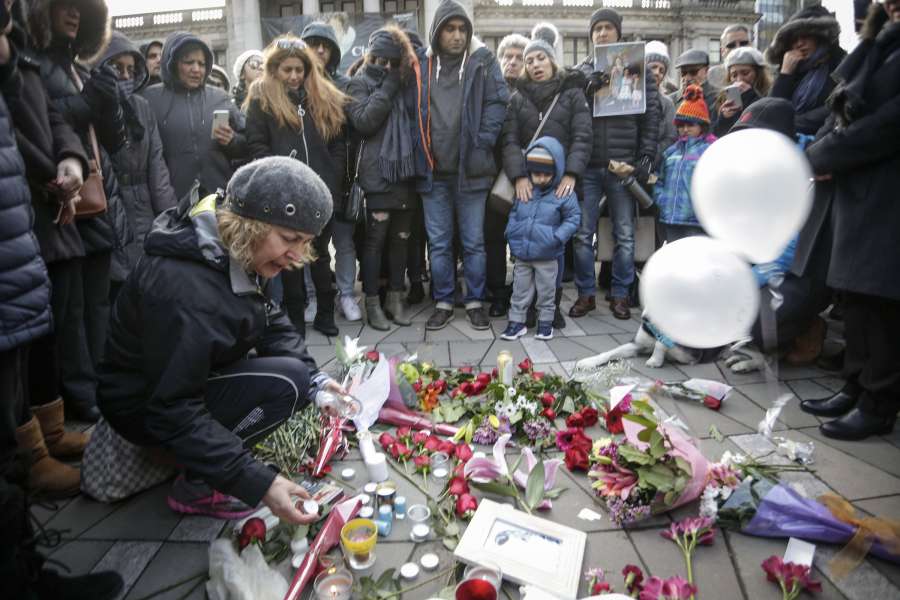 The Ambassador was accused of participating in an anti-government protest that erupted after people paid tribute to the 176 civilian victims of the Ukrainian International Airlines flight, which brought down by the Iranian military after it wrongly identified it as a cruise missile.

Tehran at first denied any involvement in the accident but admitted responsibility on Saturday.

The crash occurred just after Iran fired missiles at Iraqi military bases with US presence retaliation to the US’ killing of Qasem Soleimani, a revered Iranian general, in Baghdad on January 3.

About 200 people gathered outside the British Embassy in the Iranian capital on Sunday, where some chanted “Death to the UK” and others burned a British flag.

There was also a boost in police presence in downtown Tehran, especially around Azadi Square and university grounds, amid fears among officials that there could be fresh protests against the government for its handling of the plane tragedy.