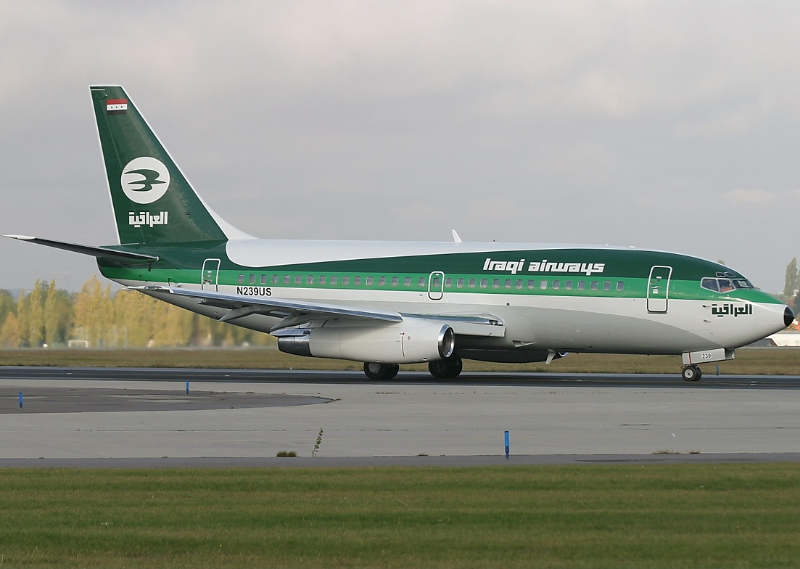 Iraqi Airways, the national flag carrier of Iraq, has announced the commencement of two new services from the UK’s third biggest airport, Manchester.

Starting on March 15, the airline will begin services to Sulaymaniyah and Erbil, flying from Terminal One at the global gateway to the North.

rhe flight to Erbil will depart Manchester on a Wednesday at 22:00 and the flight to Sulaymaniyah will leave on a Sunday also at 22:00.

Both routes will be operated by a brand new Boeing 737-800 with capacity for 162 passengers and return fares will start from £ 383. Tickets for flights on both of these routes can be booked online at www.iraqiairways.co.uk

Ken O’Toole Chief Commercial Officer at Manchester Airports Group (MAG), said: “We are pleased to welcome Iraqi Airways to Manchester Airport and further increase the options and choice for passengers travelling to and from the Middle East.

“Manchester is now the only airport outside of London to offer these routes with Iraqi Airways, and confirms the national role played by our airport. With Manchester already having two runways and a catchment area of 22 million people living with two hours of the airport, we have the capacity to support airlines that have ambition to grow in the UK.”

Saad Al-Khafaji General Manager UK, Iraqi Airways said: “We are looking forward to working with everyone at Manchester Airport to offer passengers the opportunity to fly direct to Iraq.

“With a strong Kurdish community across the region in the North and West Midlands, we are sure the route will prove to be popular.”

Iraqi Airways, founded in 1945, is one of the oldest Middle Eastern carriers and offers a mix of domestic and international services to over 40 destinations. Erbil is the largest city & capital of the Kurdistan Region in Iraq, and Sulaymaniyah is a city in Southern Kurdistan. The airline operates a multi type of fleet including Airbus A320, A321 and A330 and Boeing B777, B747, B767 and B737-800 and will collect 34 brand new Boeing aircraft types by end of 2017 when the total of aircraft operated will be more than 60.

Manchester Airport, the UK’s third biggest airport, with over 210 destinations served by 65 airlines already has over ten daily flights to the Middle East and continues to add further long-haul destinations.