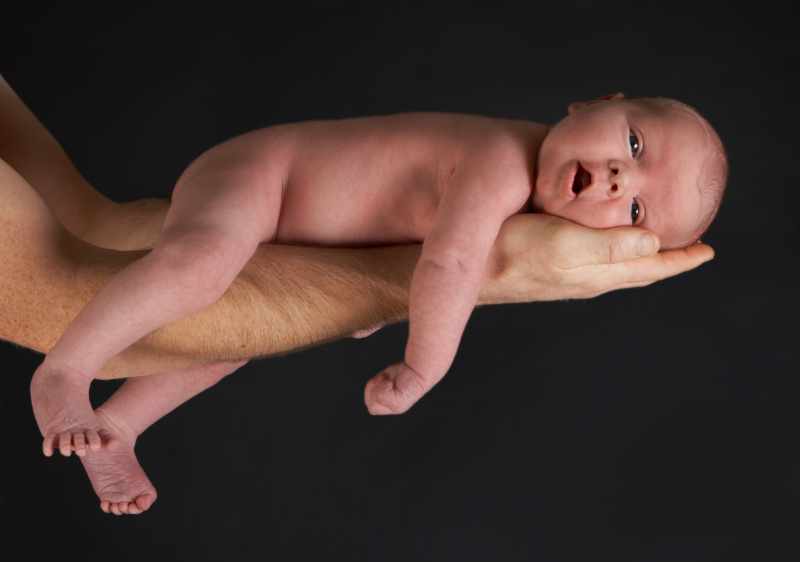 High-risk newborns, such as those with very low weight at birth, are more susceptible to developmental delays and subsequent disability than healthy newborns, say Indian researchers, highlighting the gap in early diagnosis in rural settings.

Developmental delay refers to a child not achieving ‘developmental milestones’ at the right age.

These ‘milestones’ refer to sets of functional skills or age-specific tasks that most children can do in a certain age-range.

Delays may be in physical ability or cognitive ability. Identifying such lags and intervening early can prevent disability to a large extent in children and reduce the burden in India, say experts.

For example, if the normal age-range for walking is 9 to 15 months and a child isn’t walking by 20 months then this would be considered a development delay, explained Partha De, population studies expert from Kolkata’s Indian Statistical Institute.

Chatterjee said high-risk newborns are those who are vulnerable to brain damage and neuro-developmental deficits in later life. They include babies with very low birth weights (LBW), premature babies, infants with severe infections, severe jaundice or any newborn who is very sick.

“These children with developmental delay are not being diagnosed early in the rural areas, leading to developmental challenges and disability in later life,” said Chatterjee, head of the department of paediatrics, IQ City Medical College, Durgapur, West Bengal.

The experts’ observations are based on a study done in West Bengal’s Purulia district, one of the most backward and impoverished regions of the state located in the remote, tribal belt.

Published in 2015 in the Journal of Public Health Research, the study was carried out with field-based tracking and neuro-developmental screening of high-risk newborns discharged from the Special Neonatal Care Unit (SNCU) of the Purulia District Hospital.

The assessment was done from January 2010 to June 2012 in collaboration with UNICEF.

“In this study, we examined children mostly up to three years of age. We picked up a good number of children with early signs of developmental delay and evolving cerebral palsy,” Chatterjee said.

On screening 427 children, 31.6 percent were found to have some developmental delay/challenges.

“A high male-to-female ratio was seen among the developmentally challenged children examined, as well as among the babies admitted to and discharged from the SNCU.

“This may reflect the fact that greater importance is attached to medical care for the male child,” Chatterjee said.

According to De, reasons like under-nutrition and mental stress on the pregnant mother also impacts the infant’s development.

“Once a disability develops in a child, the extent of the problem multiplies in medical, social and economic aspects.

“If we could determine the major contributing factors to developmental delays and reduce them through early intervention and treatment, the burden of developmental challenges and ultimate child disability could be minimized in India,” De pointed out.

Given the magnitude of the problem, it becomes important to develop guidelines to provide services for the effective diagnosis, care, understanding the cause, management, treatment and prevention of various types of developmental challenges among children in India, De noted.