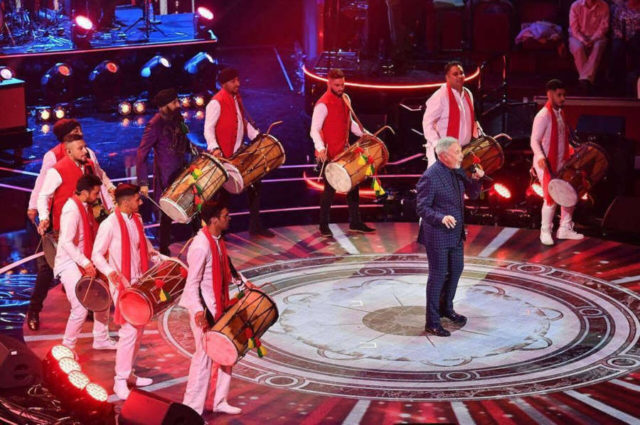 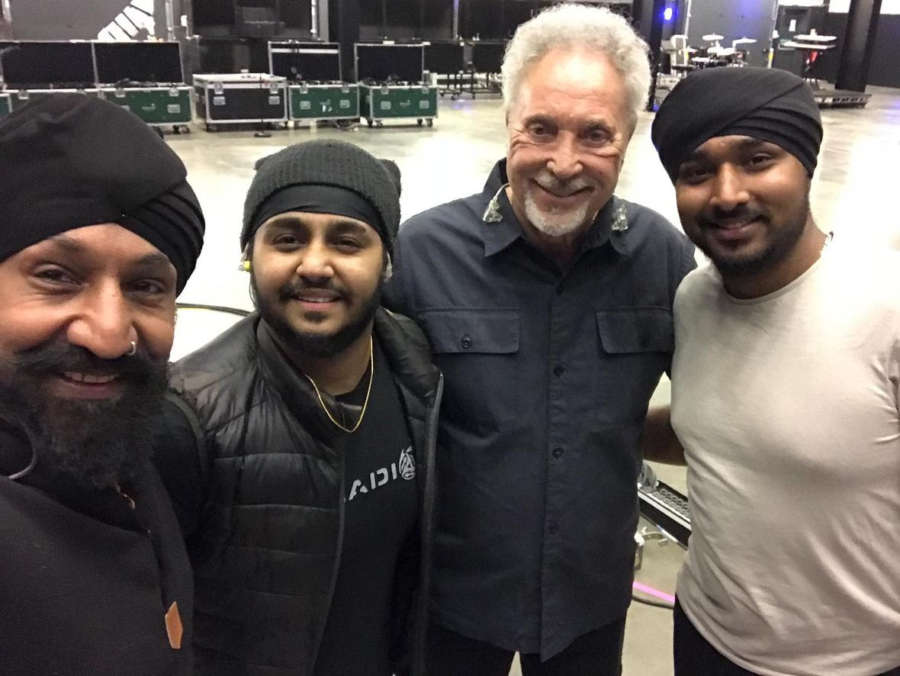 The Dhol Foundation opened the show with a resounding performance, making their way through the audience and on to the main stage, where they were joined by superstar Sir Tom Jones who performed a special ‘desi’ rendition of ‘It’s Not Unusual’.

The concert was attended by The Queen, Prince Charles, Princess Royal, the Duchess of Cornwall and Prince William as well as Prince Harry with fiancée Meghan Markle. 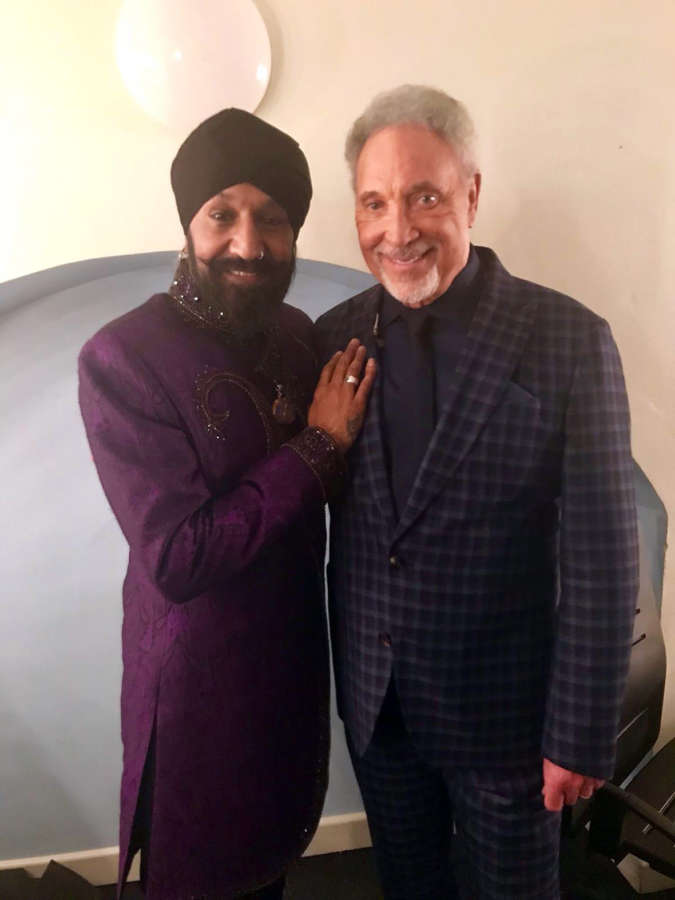 Johnny said of the experience: “It was a true honour to be selected to represent India and the Subcontinent amidst a line-up of huge stars such as Ladysmith Black Mombazo, Kylie Minogue, Sting and Sean Mendes; working with Sir Tom Jones to create a perfect musical backdrop to his amazing voice was fabulous, and of course performing in front of The Queen and so many Royals was pretty daunting, but a memory to be cherished and a tale that I will definitely be sharing with my grandchildren! I hope we did the community proud!” 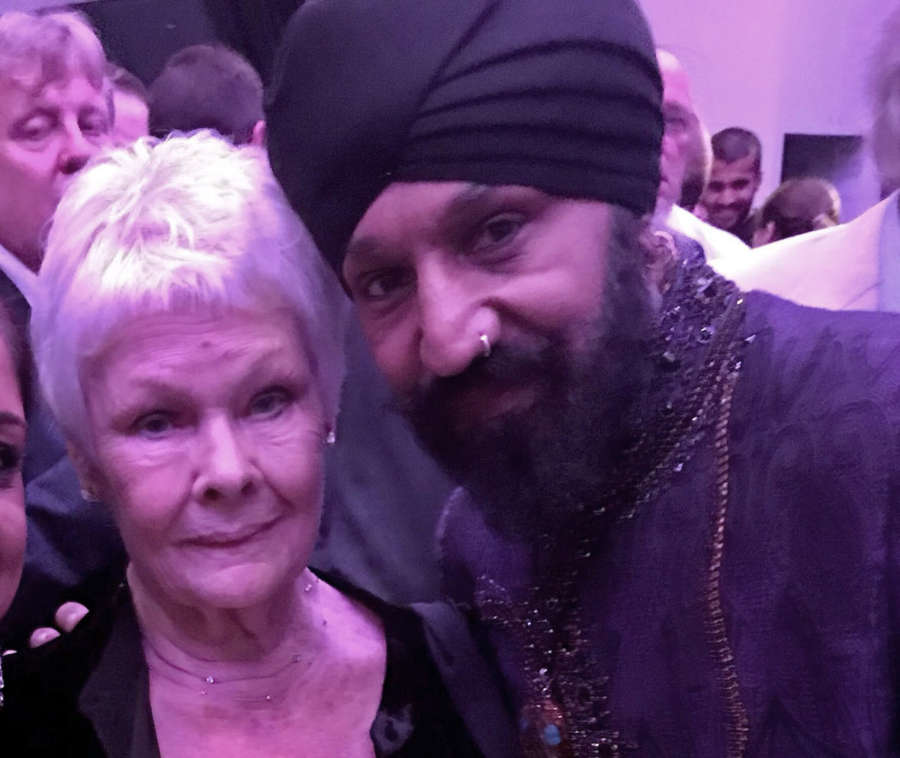 Kalsi and The Dhol Foundation, established in 1990 have been the torch-bearers for dholis in the UK, and have over the years performed at some of the most iconic events including The London 2012 Olympics Closing Ceremony and The Coronation Gala Concert at Buckingham Palace, as well as performing alongside leading international artists including Massive Attack, Peter Gabriel, Faithless and Robbie Williams.

Their performance at The Queen’s Birthday Party marks the start of a year of landmark events.