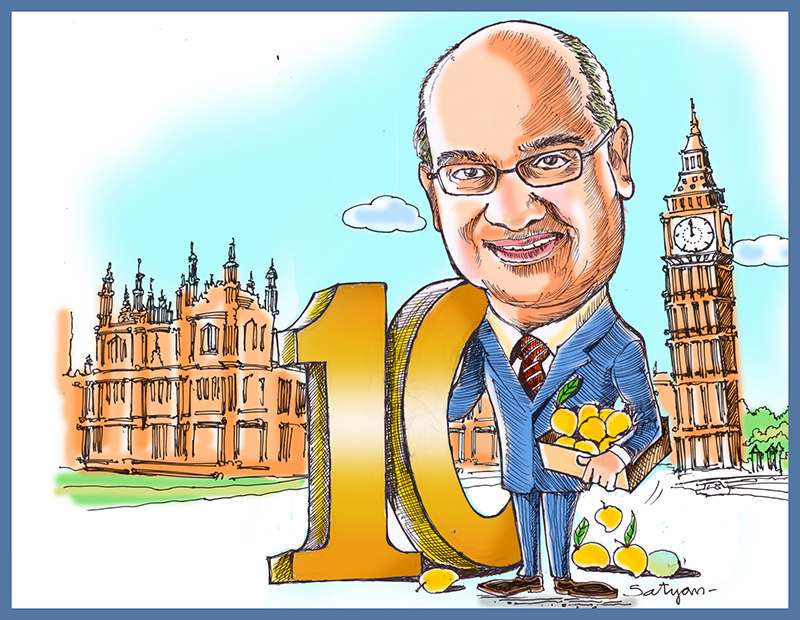 Mango days are over for the most influential Asian MP. Keith Vaz relingquished his post as the chairman of the Home Affairs Committee after a sex scandal…..reports Asian Lite News

Senior Labour politician Keith Vaz has quit his role as chairman of the Home Affairs Committee after bowing to pressure from MPs.

The Labour MP said ‘those who hold others to account must themselves accountable’ as he announced his departure.

Mr Vaz was earlier urged to stand down from the panel.

On Monday, Prime Minister Theresa May said the public must have confidence in its politicians, while Labour leader Jeremy Corbyn said it was a “private matter”.

Mr Vaz, who has publicly apologised to his wife and children for the “hurt and distress” caused, has been under pressure to quit the powerful cross-party committee, whose members are threatening a vote of no confidence in Mr Vaz if he does not step aside.

The Labour MP is also facing a possible investigation by the Commons’ sleaze watchdog over the allegations.

Former mayor of London Ken Livingstone backed Mr Vaz, who he said he had known for 40 years and had always been on the side of social justice.

“I think someone’s private life should be private,” Mr Livingstone told the BBC’s Victoria Derbyshire programme, adding that the allegations were not proven and should not prevent Mr Vaz from leading his committee’s prostitution inquiry.