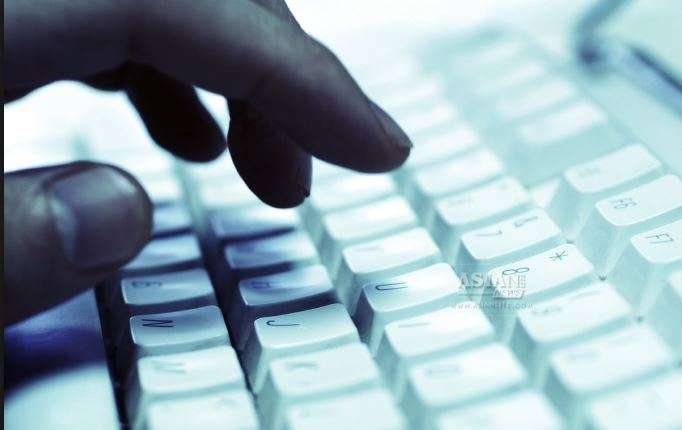 Kerala and London will collaborate to promote small and medium enterprises, and start-ups in the Information Technology (IT) sector, an official said.

Principal Secretary for Industries and IT P.H. Kurian said that he met officials in London. He led the Kerala IT delegation to London. It was organised by the Group of Technology Companies, the industry body of IT companies in the state.

“London is Europe’s fastest growing technology city and its technology ecosystem perfectly matches with the start-ups that Kerala offers. The target is to benefit each other from the convergence of high-quality ideas, human resource and infrastructure,” said Kurian.

Apart from Kurian, there were 15 officials of leading IT firms from Kerala who went to London. Kurian said this will be mutually beneficial for both the sides.

“London is an ideal hub for IT companies who are looking to expand in the European market. We are keen to help companies from Kerala to set up there and grow. Britain offers entrepreneur-friendly visas, competitive tax regime, and access to sources of finance and venture capital, as well as a thriving technology sector,” said Sunil Dwivedi, head, London & Partners.

“This was the first time we led a delegation to Britain. Several companies have come back with ‘hot-prospects’ which they hope to convert into business in the next three to six months,” said Binu Jacob, convener of Global IT Connect and CEO of Experion Technologies in Thiruvananthapuram.