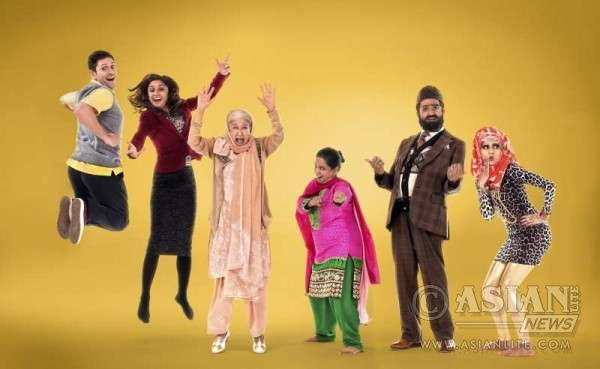 BBC One has commissioned Series 5 of Citizen Khan

Self-appointed Birmingham community leader Mr Khan will back on telly as BBC One commissioned series 5 of the hit sit-com.

Adil Ray plays the lead role as Mr Khan. Series 4, which was broadcast from October to December last year, attracted audiences of between 2 and 3 million an episode.

The new series, which will be filmed in Birmingham and Salford later this year, will see the Khan family in a state of flux. Amjad is finally a proper policeman as he and Shazia are about to become parents for the second time. Meanwhile Alia is thinking of leaving home, either by going to college or finally achieving her dream of Instagram superstardom.

Also Mrs Khan is facing up to the prospect of an empty nest and wondering if she and her husband will have anything in common anymore. Meanwhile, Mr Khan himself is blissfully unaware of any clouds on the horizon as he is far too busy being an “entrepreneur, community leader and surely soon the next president of the Sparkhill Pakistani Business Association”.