Wales became the first country in the United Kingdom to introduce an “opt out” system for organ donation, which aims to increase the number of organs available for transplant….reports Asian Lite News 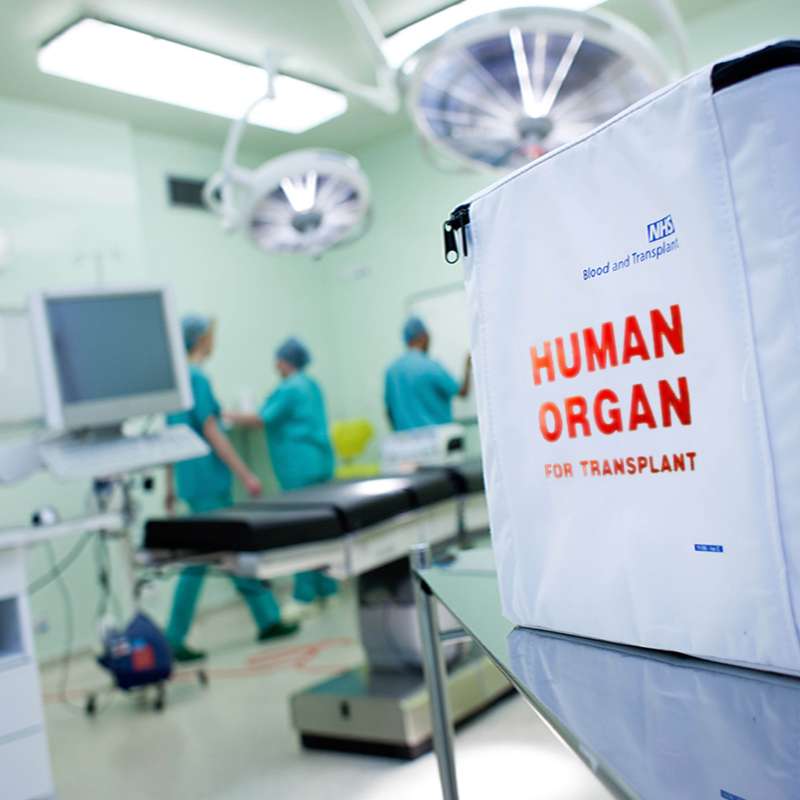 After eight years of campaigning leading charity Kidney Wales sees the introduction of a new organ donation law in Wales. On December 1st, Wales became the first country in the United Kingdom to introduce an “opt out” system for organ donation, which aims to increase the number of organs available for transplant.

Raj K Aggarwal, Chairman of Kidney Wales and a community Pharmacist said: “The new system of ‘deemed consent’ means that unless that have ‘opted-out’ people in Wales will be presumed to have agreed for their organs to be donated after death.

“The UK sadly lags far behind the rest of Europe in its approach to organ donation. European countries who have a system of presumed consent have higher donor rates. Spain currently has the highest organ donation rate in the world and Belgium is another country that saw donor rates increase after its introduction.

“The introduction of the Human Transplantation (Wales) Act means that Wales is now leading the way in the UK with regards our approach to organ donation. It is now time for England, Scotland and Northern Ireland to review their own laws, in order to save tens of thousands of lives.

“The law heralds a new era of organ donation in Wales. It is a watershed moment regarding the moral culture of human organ donation.”

So far the reception of the new Human Transplantation (Wales) Act has been overwhelmingly positive. Despite December 1st being the official date of the Act being introduced, in reality the mechanics of the deemed consent system have been in place since July 2015. To date only 86,000 people in Wales have opted out (3% of the population), but 1,083, 000 people have opted in to the Organ Donation Register.

The Kidney Wales Foundation has had a key role in the organ donation debate due to the fact that kidneys are the organ that the majority of people on organ transplant lists are waiting for.

Dr Allison John was the first person in Britain to have a liver, heart and lungs, and kidney transplant from three different donors. Speaking about the new Act, she said: “As someone who is alive today thanks to organs that have been donated by others, I wholeheartedly endorse the new system of deemed consent. I am living a full and happy life and know just how lucky I am. Having campaigned with Kidney Wales since July 2007, it is a great achievement for the Charity, even more so for those waiting for a transplant.

Jess Evans the mother of Teddy – the UK’s youngest organ donor. 100 minute old Teddy would have reached his first birthday in 2015. Jess said: “I’ve always been passionate about the subject of organ donation and when Mike and I discovered early on in my pregnancy just how ill Teddy was we discussed potentially donating his organs. We knew Teddy was never going to survive but knowing that part of him was going to live on in someone else was comforting. We’re so proud of him. And we know that his twin Noah will be too.”

Gareth Duke, 29 has had chronic kidney disease since birth and is currently on dialysis three days a week.  He has received two transplants, both of which lasted 16 months each.  Before his condition deteriorated in recent years, Gareth represented Great Britain in the 2004 (Athens) and 2008 (Beijing) Paralympics as a swimmer, bringing home gold. He says: “Being on dialysis feels like struggling with one long hangover all the time. It’s hard on the body but it’s what keeps me alive. Every day I hope for a new kidney, however there just aren’t enough new organs around. Hopefully the new presumed consent system will change this and people like me can start to live a normal and fulfilling life.”

Melanie Wager who received her kidney in July 2010 said: “Waiting for an organ is an extremely anxious and stressful time, not just for the patient who is on the waiting list, but also for their families and loved ones. Every day feels like being on death row and it feels as if you are being further punished for being ill in the first place. However, when that call comes through, saying that your new organ is waiting for you, it’s like a light goes on, finally there is hope and a future.”

When Gaynor Taylor’s son Richard, died in 2004 aged 23, Gaynor made the decision with her husband to donate Richard’s organs. Gaynor has since campaigned on behalf of Kidney Wales for the deemed system since July 2007. She said: “The new opt-out system will help families to make difficult decisions regarding organ donation should a loved one die. Had this new law been in place when my late husband and I faced this terrible decision, I believe I would have been better placed to understand my son’s wishes. After all, if anyone does not want to donate they can opt-out.”

Sam Scothern, 21, has been on dialysis waiting for a kidney transplant for 3 years.  Sam said: “Being on dialysis means that my life is curtailed in so many ways. It’s exhausting and even though I try to not allow it to take over my life, it’s incredibly difficult. My dream is to work with supercars and travel the world.  I cannot do this until I receive my transplant.  I feel like I am dragging my dialysis machine with me everywhere I go.  It’s an incredibly frustrating waiting game.” Sam is part of the Can Do Project with Kidney Wales.