There are around 152,000 strokes in the UK every year and it is the leading cause of severe adult disability. There are over 1.2 million people in the UK living with the effects of stroke…reports Stroke Association 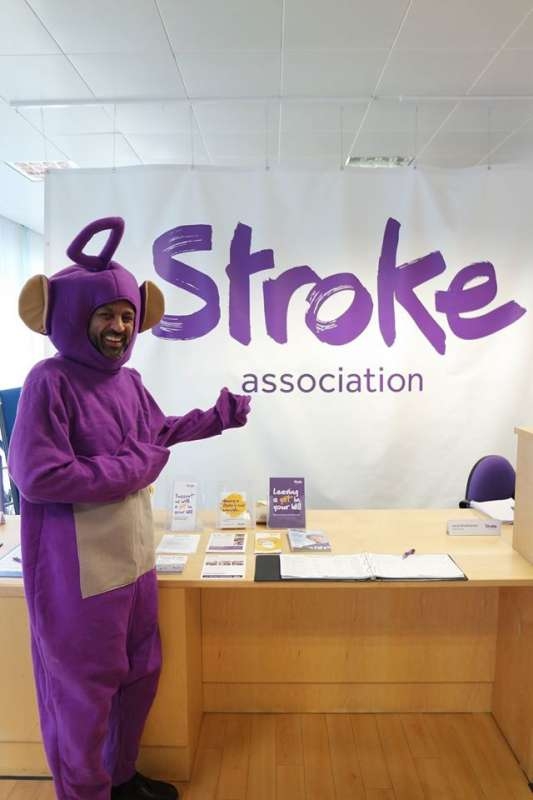 Today (May 12) is European Stroke Awareness Day. Stroke Association (SA) points out on this day that stroke must no longer be seen as a disease of older people. A study shows there is an alarming increase in the numbers of people having a stroke in working age.

Stroke is a brain attack which happens when the blood supply to the brain is cut off, caused by a clot or bleeding in the brain. There are around 152,000 strokes in the UK every year and it is the leading cause of severe adult disability. There are over 1.2 million people in the UK living with the effects of stroke.

Experts said unhealthy lifestyles were partly to blame for the rise, though the growing population and changes to hospital practice also played a part. It’s also observed that obesity is overtaking smoking and resulting as one of the main causes of deadly strokes.

Strokes are caused by blood clots or bleeds to the brain and can lead to long-lasting disability.

The majority occur in people aged over 65, but this report suggests growing numbers of younger people are at risk. Experts analysed national hospital admission data spanning 2000 to 2014. Trends for people in their 40s and early 50s appeared to be getting worse.

And they argued strokes among this age group had long-lasting personal and financial impacts on individuals and their families, as well as on the economy.

Recovering patients can find it difficult to return to work and should have more support from employers, the report suggests.

Figures also rose sharply in people over 90 years of age, partly as a result of individuals living longer, experts said.

Another reason that may contribute to the overall trend is the increasing public awareness of the symptoms of stroke. And advances in medical treatment have also led to changes in hospital admission policies over the last 15 years.

Jon Barrick, Chief Executive of the Stroke Association, said: “These figures show that stroke can no longer be seen as a disease of older people. There is an alarming increase in the numbers of people having a stroke in working age. This comes at a huge cost, not only to the individual, but also to their families and to health and social care services.’’