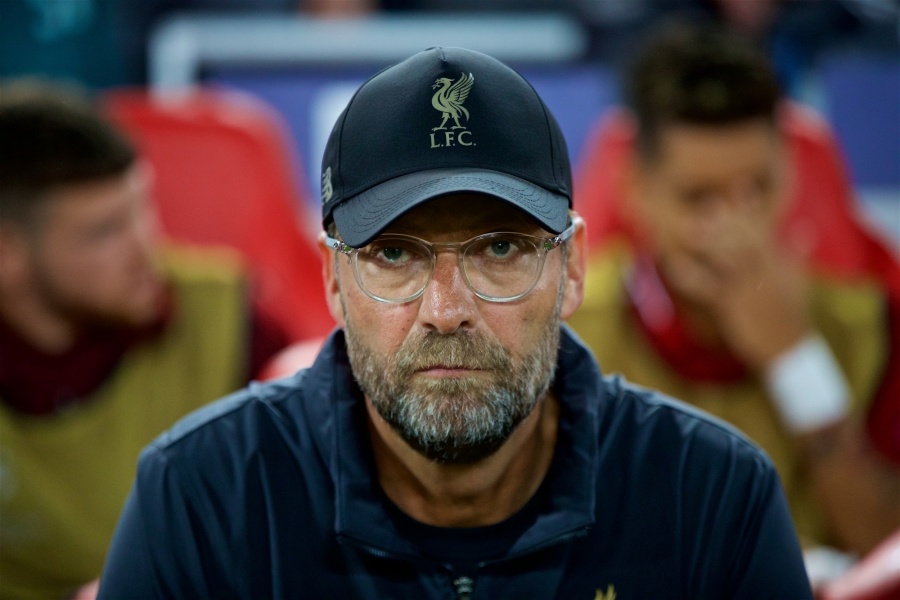 After leading his club to its first ever premier league victory, Jurgen Klopp is adding more feathers to his cap. Liverpool head coach has now won the League Managers Association’s (LMA) Manager of the Year award.

Klopp, who guided Liverpool to their first top-flight title in 30 years, was announced as the 2019-20 recipient of the accolade on Monday. The Merseyside club won the Premier League title with seven games to spare and they finished the season 18 points clear at the top of the table.

Klopp – who was last year inducted into the LMA’s Hall of Fame and is the reigning Best FIFA men’s coach – follows 2018-19 Manager of the Year Chris Wilder, with Brendan Rodgers the Reds’ previous winner in 2013-14.

“I am absolutely delighted to get this wonderful trophy. It’s really wonderful and I had already the opportunity to have a look who won it before and there are obviously a lot of big, big Liverpool names involved,” Klopp was quoted as saying by the official club website.

“Not only Liverpool names but big, big Liverpool names as well. Bill Shankly, I think, Bob Paisley, Joe Fagan, Kenny (Dalglish) – it looks like he’s all over the trophy everywhere! Brendan (Rodgers) won it, well deserved.

“I said it a lot of times, that I’m OK as a manager, but they make me, they make us, a really special bunch of football brains and I love to work with them together. To work together with Pep Lijnders, Peter Krawietz, John Achterberg, Vitor Matos and Jack Robinson – it’s a pleasure,” he added.

The annual Manager of the Year prize, which was inaugurated in its current guise in 1993, is voted for by professional managers and awarded to “the manager who, in their opinion, has made the greatest use of the resources available to them in the current season”.

Chelsea Women’s manager Emma Hayes was named Women’s Super League manager of the year after helping the club to a league and League Cup double. 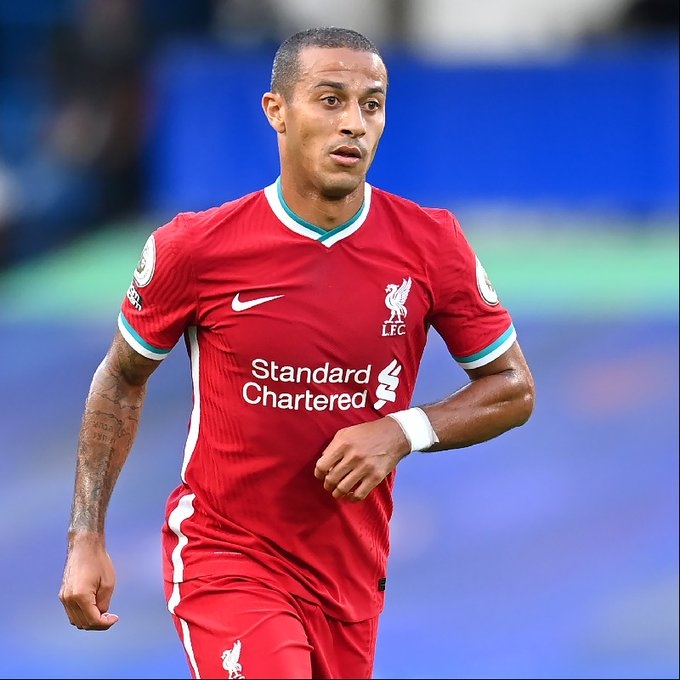