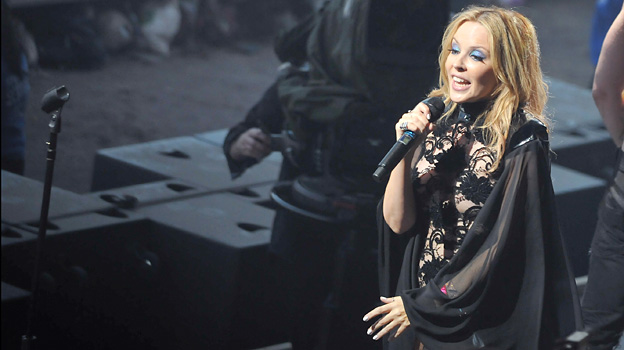 Kylie Minogue will perform alongside Lulu, Deacon Blue and Dougie MacLean at the closing ceremony of the Glasgow Commonwealth Games, BBC reported.

The Hampden finale will begin at 21.00 on Sunday, less than 24 hours after the end of track and field events.

More than 2,000 volunteer performers will also take part in the ceremony, organisers confirmed

They promised to bring the curtain down on an “amazing games” with “a night out not to be missed”.

Hampden Stadium will be transformed with more than 160 tonnes of staging, 3,000 props and 454 flags.

About 40,000 people are expected to attend the ceremony which will be broadcast live on the BBC and in 71 Commonwealth nations and territories.

Kylie Minogue’s performance will represent the Games’ transfer to her native Australia in 2018.

She released her 12th studio album this year and will soon embark on a 33-date UK tour. 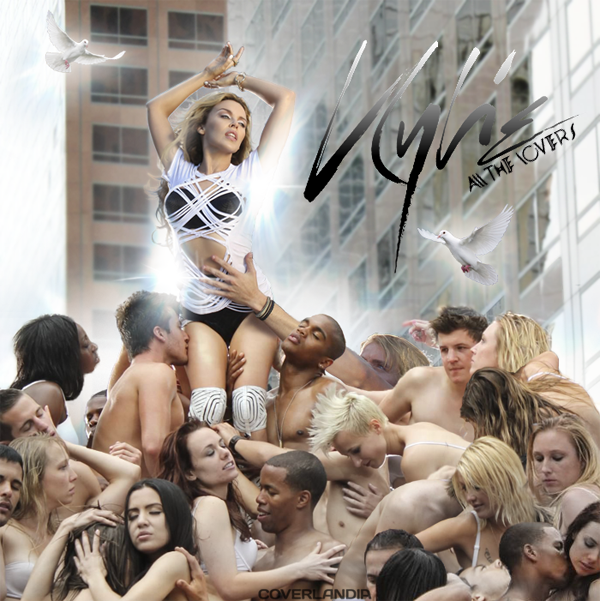