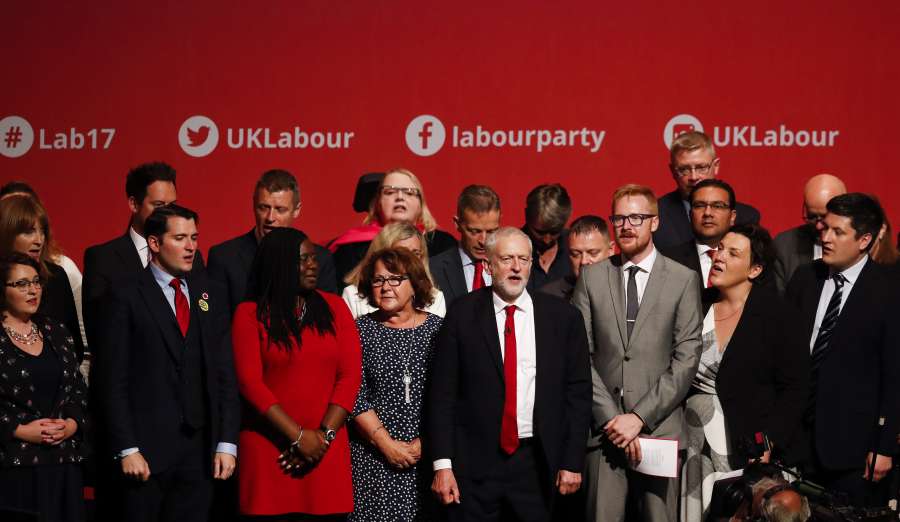 The party has already announced a number of policies, including a part-nationalisation of BT and extra spending on infrastructure, reports the BBC.

But it still has to decide whether to include some policies from its party conference, including on free movement.

Labour was likely to discuss a policy to help women affected by a change in the state retirement age.

The leaders at the meeting would also debate whether to include a commitment to “maintain and extend” free movement rights for migrants, as demanded by delegates at September’s party conference.

Labour’s 2017 manifesto stated that free movement, giving European Union (EU) citizens the right to work and seek employment in the UK and British citizens the same right in other EU countries, would end with Brexit.

Labour supremo Jeremy Corbyn has said that his party’s immigration policy would be “based on fairness and justice, and the economic needs of our society”, the BBC reported.

On Friday, Corbyn confirmed an existing pledge to abolish university tuition fees will be included in the party’s manifesto for the 12 December poll.

He also said bringing Royal Mail, rail and water utilities under public ownership “are clearly going to be in our manifesto”.

Other parties have also begun announcing policies ahead of the official launch of their manifestos later in the campaign.

On Saturday, both the Liberal Democrats and the ruling Conservatives made rival pledges on tree planting.

The Conservatives also announced 500 million pounds of funding over the next five years to help support developing countries in protecting oceans.