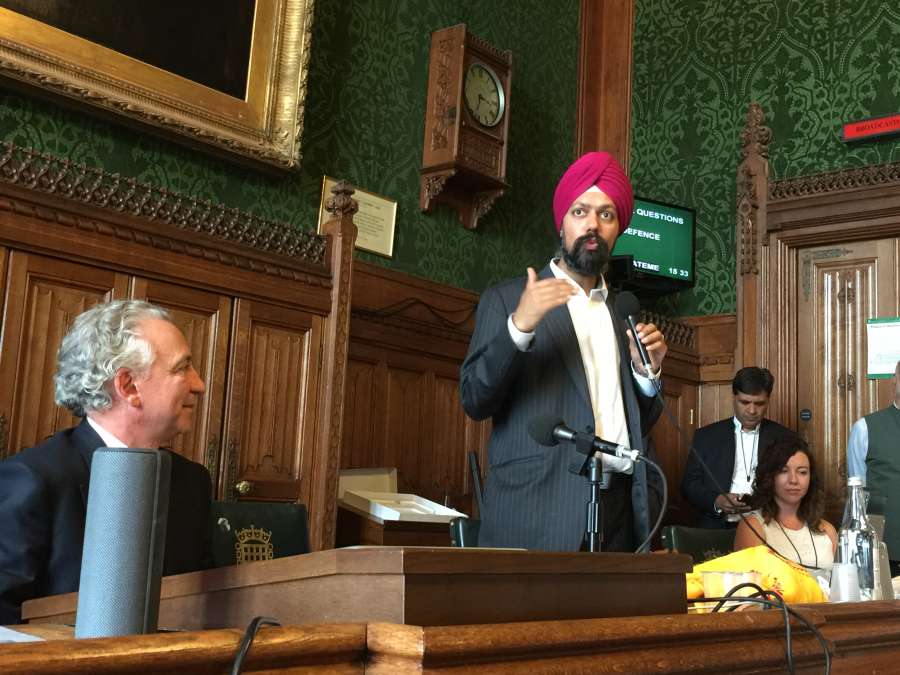 Just ahead of the 36th anniversary of Operation Blue Star, British Labour Party MP Tanmanjeet Singh Dhesi has sought an independent inquiry into the then Margaret Thatcher-led British government’s “involvement” in Operation Blue Star in June 1984.

“This week marks 36 years since then Indian Prime Minister Indira Gandhi ordered her abhorrent attack on the most revered Sikh shrine the Golden Temple complex in Amritsar,” he said in the House of Commons on Thursday.

“It eventually led under a media blackout to the destruction of historic structures, the genocide of the Sikhs and the burning the Sikh Reference Library, and that is why Sikhs can never forgive or forget 1984,” Britain’s lone turbaned Sikh member of Parliament said. 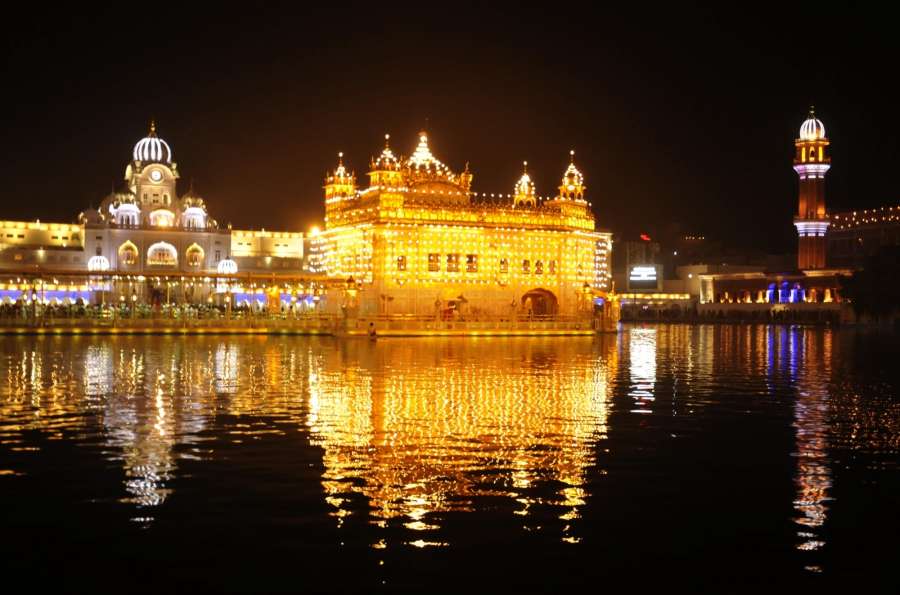 Dhesi said he was sure that the Leader of the House with agree with him that it was atrocious that “many still struggle for justice”.

“But perhaps he can also explain to me that why, despite recent revelations and given the huge demand from within the British Sikh community and given the support of the Labour Party and other Opposition parties, why has an independent inquiry to establish the extent of the Thatcher government’s involvement in the attack has still not been held,” he said.

Responded to his address on behalf of the government, Leader of the Commons, Jacob Rees-Mogg, described it as an “important anniversary”.

“I have every confidence that Margaret Thatcher, one of the greatest leaders this country has ever had, would always have behaved properly,” he replied.

Operation Blue Star was carried out by the Indian Army on the Golden Temple complex in Amritsar holy city in Punjab in June 1984 to flush out heavily-armed terrorists from inside the shrine complex.

Every year the prayers are held at the Akal Takht, the highest temporal seat of Sikh religion, in Amritsar by the radical Sikh organisation, Dal Khalsa to mark the anniversary of the Army operation. 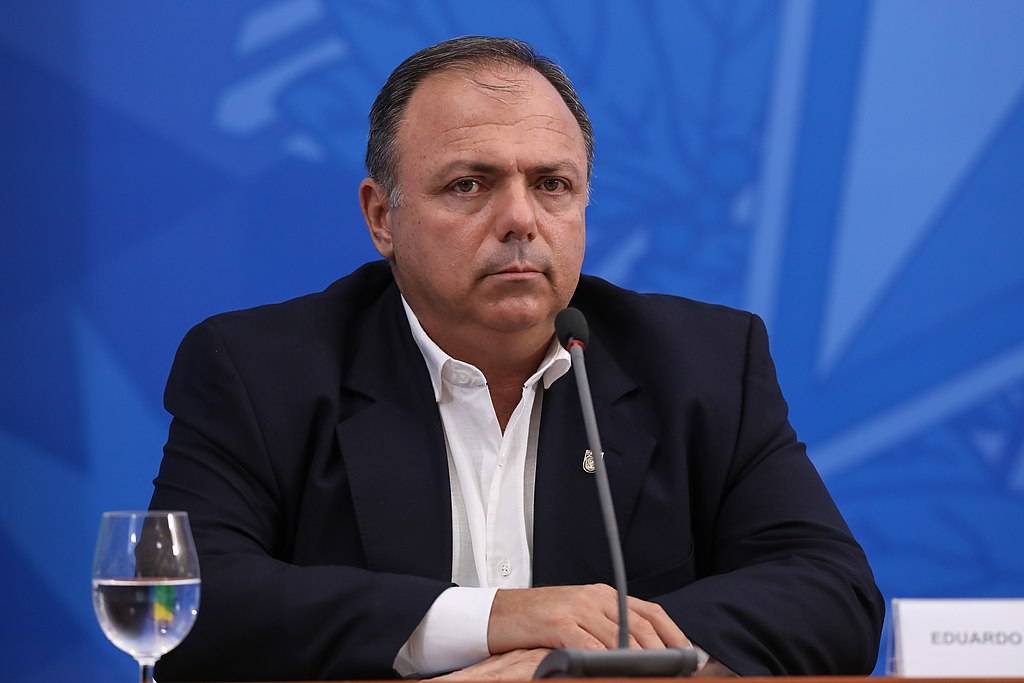