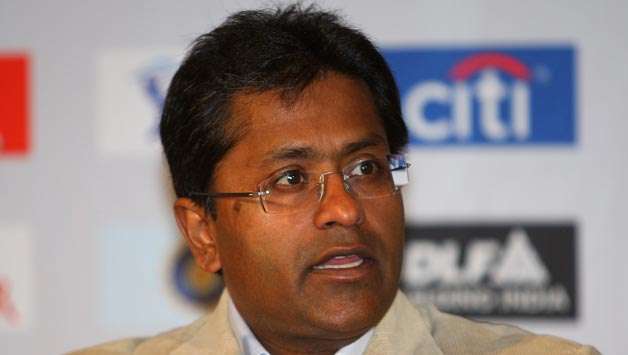 In a major setback to controversial former IPL chairman Lalit Modi, a Mumbai Special Court on Wednesday issued a non-bailable arrest warrant against him for alleged involvement in a money-laundering case registered by the Enforcement Directorate.

Last month, the ED had moved the Special Court seeking issue of an arrest warrant for investigating the case against the business tycoon.

Despite repeated attempts, Modi’s lawyers did not respond to calls and SMSes seeking his reaction in the matter.

“Your application is allowed,” Special Judge P.R. Bhavake told the ED counsel at the hearing on Wednesday morning.

When the matter came up before the court on Tuesday, Special Judge Bhavake wanted to know from the ED how an arrest warrant could be issued without a charge sheet being filed in the case and whether the court had powers to do so.

Besides, the lawyer contended that since the case was in the pre-investigation stage, the Special Court has the jurisdiction to issue the arrest warrant.

Moreover, since Modi was not in the country, the arrest warrant should be issued as he had failed to response to ED summons, Venegaonkar said.

With the issue of the arrest warrant, Modi faces arrest upon his return to India and also the possibility of a Red Corner notice if he fails to turn up.

The ED approached the Special Court after Modi — residing in London since 2010 — failed to respond to its summons last month.

As per procedure, the arrest warrant will be dispatched to the external affairs ministry, from where it will be sent to Britain.

The ED had initiated a probe against Modi in 2009 and later filed the case against him in 2012 under the PMLA in connection with a mega deal for telecast rights of the Indian Premier League (IPL).

Soon after the ED launched the probe under the Foreign Exchange Management Act, Modi left the country.

The ED probe pertained to allegations of an irregular payment of Rs.4.25 billion as facilitation fees by MSM Singapore, the owners of Sony television channel to event management company WSG Mauritius.

The ED action followed a case lodged by the Board of Control for Cricket in India (BCCI) in 2008 Chennai against Modi and others pertaining to the 10-year media rights contract awarded to WSG for $918 million.

The WSG entered into another deal with MSM making Sony the official broadcaster. Later, this contract was changed into a nine-year deal in which MSM paid $1.63 billion.