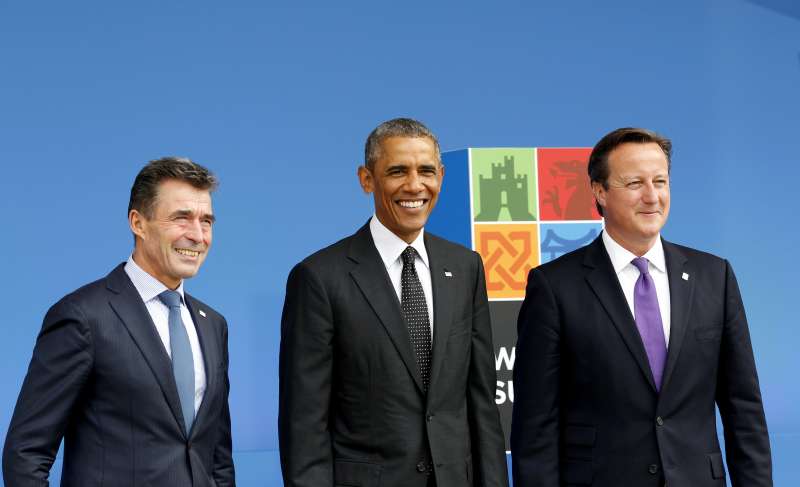 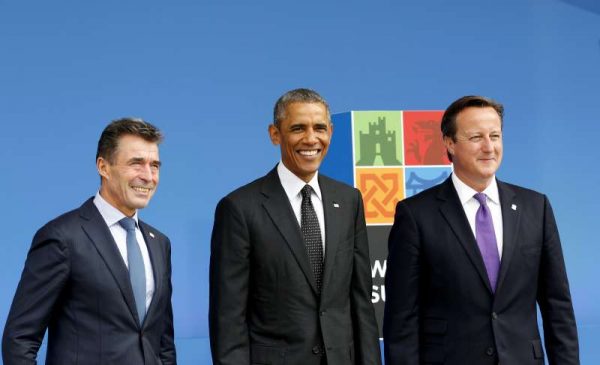 Under the agreement, which will be announced by the Prime Minister at the Nuclear Security Summit in Washington later today, the UK will transfer around 700 kilograms of excess Highly Enriched Uranium (HEU) from the Dounreay nuclear site on the north coast of Scotland to the US.

As the largest ever single move of HEU, the transfer will reduce Britain’s overall stockpile of nuclear material.

In exchange, the US will send a different type of HEU to the European Atomic Energy Community (Euratom) in France, where it will be converted into medical isotopes. These can be used in radiotherapy to diagnose and treat conditions such as thyroid cancer by weakening or destroying the cancerous cells.

The isotopes could then be exported to the UK and other European countries to help fight the disease.

Cameron said: This is a landmark deal to turn nuclear material we no longer need into a cancer-fighting treatment that could potentially save many lives. It’s a win-win, innovative solution that shows what working together with our international partners can achieve.

The Prime Minister is also set to announce a joint UK-US exercise next year to test the security of civil nuclear infrastructure in the face of a major cyber attack.

Building on last year’s Operation Resilient Shield which explored our responses to potential cyber attacks on the countries’ biggest banks, this exercise will test the response of the UK and US governments and nuclear industries to a cyber assault on the civil nuclear sector.

The exercise will simulate a cyber attack on nuclear power supplies to see how Britain and America can work together in the event of such a security threat.

Britain, a world leader in civil nuclear security, will also use the summit to launch a scheme that will strengthen other countries’ abilities to withstand cyber attacks at nuclear sites and power plants.

Countries including Japan, Argentina, the Republic of Korea and Turkey have signed up to a series of workshops hosted by the UK this year to examine the threats facing the sector and the best way to protect it.