The UK government is urged to issue recommendations for the protection of Black, Asian and ethnic minority (BAME) people from the coronavirus infection.

A leaked draft of a second report from Public Health England says that racism, stigma, occupational risk and social inequality may exacerbate the risk, the BBC reported.

The report calls for the provision of adequate protective equipment and better risk assessments.

And it says recovery strategies must include action on reducing inequality, the media reported.

The draft also recommends a better data collection about ethnicity and religion, including having this recorded on death certificates to accurately monitor the impact on these communities.

According to BBC, the draft report recommended to make it law for health risk assessments to be done for BAME workers and giving them better representation in the health service.

The British Medical Association reportedly on Saturday sent a letter to Health Secretary Matt Hancock, asking why pages with recommendations to safeguard BAME communities had been “omitted” from the first report.

A recent review by the Public Health England confirmed that the Black, Asian and ethnic minority (BAME) people in the UK are almost twice at risk of dying from coronavirus than the White British.

People living in the deprived areas have higher diagnosis and death rates than those in the less deprived areas. High diagnosis rates might be due to geographic proximity to infections or a high proportion of workers in occupations that were more likely to be exposed, the review said. 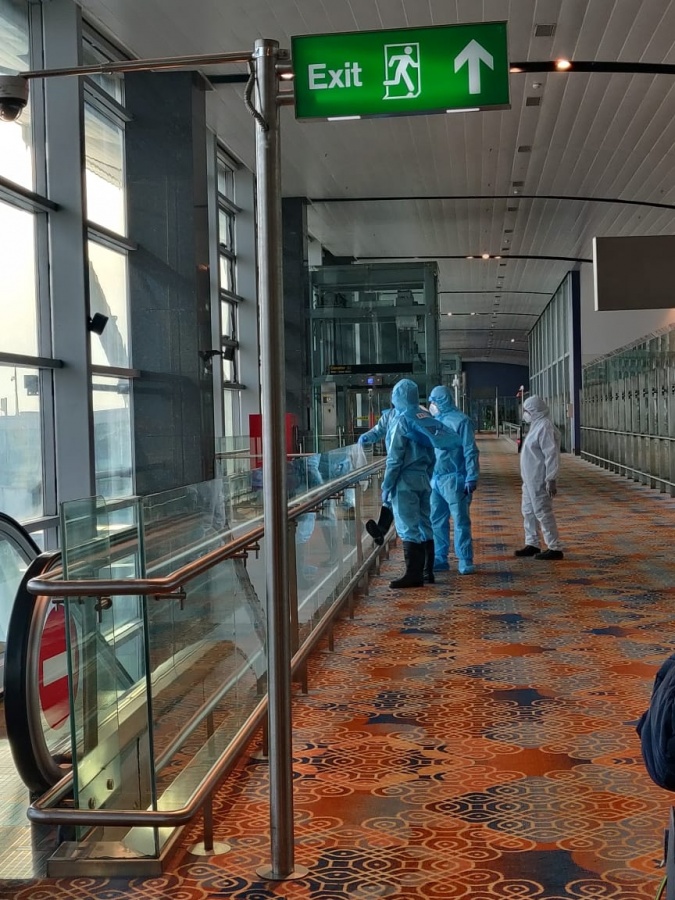 There have been deaths in care homes and hospitals as well. The percentage had increased over the time, and cases were being identified in nurses, midwives and nursing associates, the review said.

According to reports, men working as security guards, taxi drivers and bus and coach drivers, chefs, sales and retail assistants, lower skilled workers in construction and processing plants, and men and women working in social care had significantly high death rate due to Covid-19.