Manager of the premier league champions were accorded an honour at the house of commons and No: 10, reports Asian Lite News

A tea party was hosted in the honour of Claudio Ranieri, Manager of Premier League Champions Leicester City FC, by Indian origin MP Keith Vaz in the House of Commons on July 9, 2016. He was accompanied by the Premier League Trophy.

Before the tea party, Claudio Ranieri toured Number 10, with the permission of the Prime Minister, with his wife Dr Rosanna Ranieri, Leicester City’s Chief Executive Susan Whelan and her husband Robbie Gill and the Directors of LCFC. 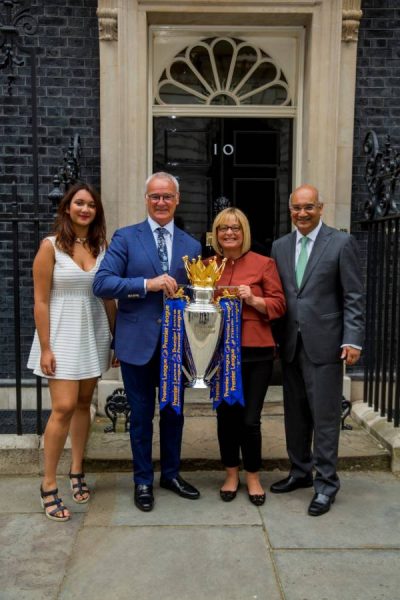 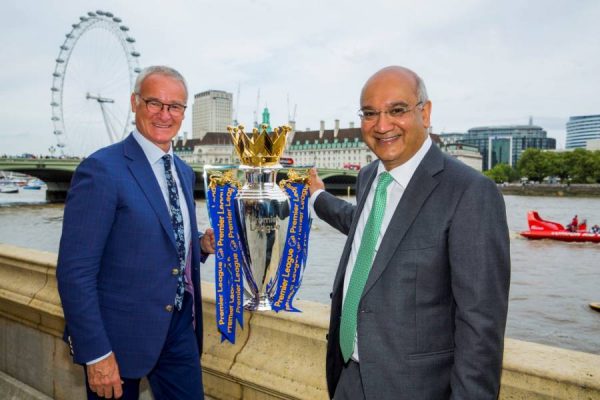 MP Keith Vaz said, “I was delighted to welcome Claudio Ranieri, his family and colleagues to the House of Commons this weekend. The Prime Minister, David Cameron, was very generous to allow us to tour Number 10. People across the United Kingdom were overjoyed at Leicester City Football Club’s Premier League title victory, and Westminster was no exception. The day was an opportunity to celebrate this achievement with the architect of Leicester’s historic title win.”