A recent survey shows that  the value of tourism in Leicestershire has grown by six per cent for the sixth time running to a record £1.571 billion…reports Asian Lite News 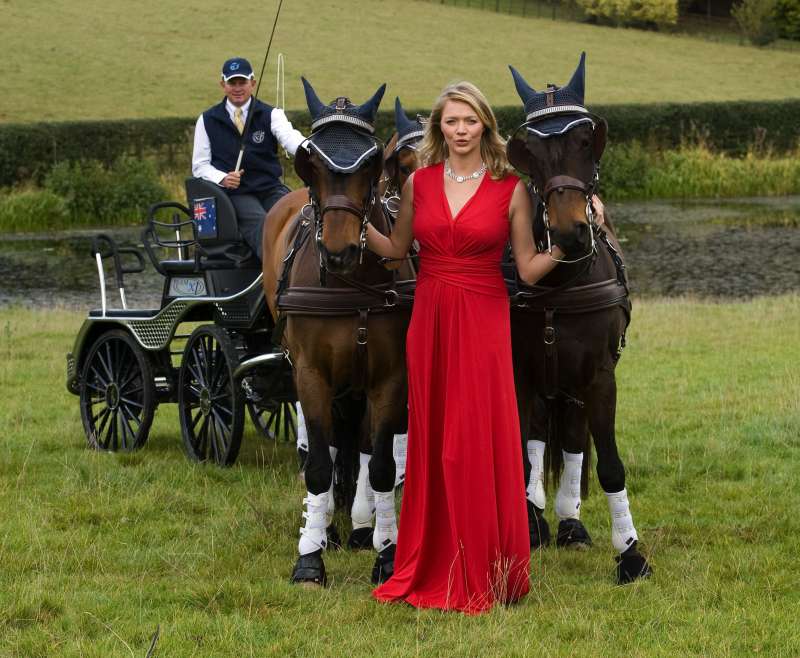 Martin Peters, chief executive of Leicester Shire Promotions told Leicester Mercury that the high quality of visitor experiences and marketing helped to increase the visitor economy in the city and county.

He said: “These figures demonstrate that tourism is making an important and growing contribution to the economy of Leicester and Leicestershire.

“If you look at the national performance indicators, Leicester and Leicestershire is above the average. This has helped to boost the number of jobs in the area, particularly for the directly affected jobs in hotel and tourism, as well as the supply chain jobs, so the food companies who supply food to the hotels and restaurants.

“Firms in Leicestershire do tend to work together to help grow the area, and that is unique to Leicestershire. “With local visitor attractions including Conkers, the National Space Centre and Twycross Zoo all announcing major visitor milestones recently and major infrastructure developments planned for Connecting Leicester, King Richard III, Foxton Locks and others, we are confident that this sustained growth will be a continuing trend for future years,” he added.

In June 2015, hotel data firm STR Global announced that hotel occupancy, average rental rate for a single room and revenue per available room had all increased on the year to date for accommodation providers in Leicester and Leicestershire.