Apartheid Returns To Britain. Liberal Democrats say asylum seekers in Britain must be treated with respect. Suzanne Fletcher, chair of Lib Dem for Seekers of Sanctuary and a former local councillor, raised the issue with G4S in 2012, who refused to repaint the doors…..reports Asian Lite News 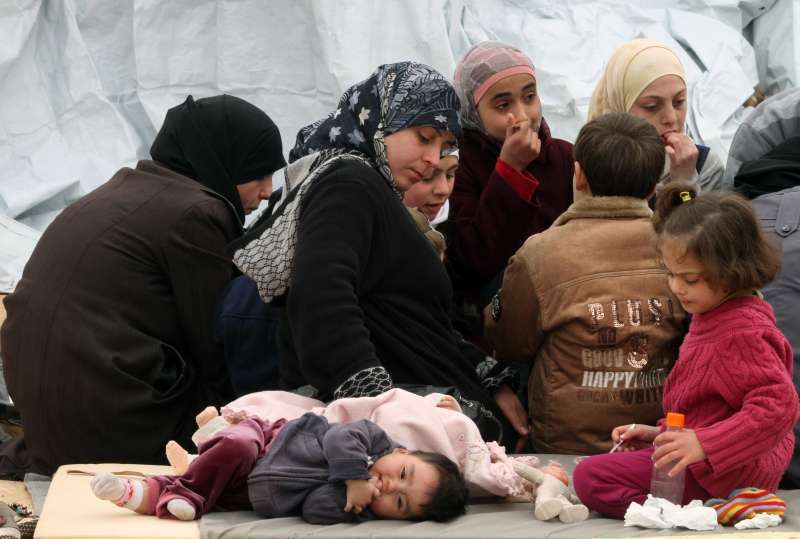 Liberal Democrats have called on the British government to ensure that asylum seekers are treated with respect as it emerged a large number of front doors of houses in Middlesbrough used by asylum seekers had been painted red.

The properties in the North East are overseen by Jomast, a subcontractor for G4S, which holds the asylum contract for the north-east.

Suzanne Fletcher, chair of Liberal Democrats for Seekers of Sanctuary and a former local councillor raised the issue with G4S in 2012, who refused to repaint the doors. Suzanne had met asylum seekers who did not feel safe and felt they were open to being targeted as their homes were easily identifiable.

It has taken four years of campaigning to get G4S to back down and for their subcontractor, Jomast, to plan to repaint the doors.

In this time Suzanne submitted evidence to the Home Affairs Select Committee, National Audit Office and the Public Accounts Committee.

Liberal Democrat Home Affairs spokesperson Alistair Carmichael said: “The idea that asylum seekers should be living in housing that is clearly marked by the colour of their door is completely unacceptable. Those seeking asylum should be treated with dignity and respect and should not be placed in a position where they are fearing they could be on the receiving end of attacks and abuse.

“Yet again G4S have brought themselves to public attention for the wrong reasons. This is disgraceful behaviour for which there is no excuse. This sort of thing happens because of the negative and sometimes poisonous atmosphere which the Conservatives and UKIP bring to the asylum debate.”

Suzanne Fletcher, Chair of Liberal Democrats for Seekers of Sanctuary who campaigned against the red doors said:

“It is a disgrace this case had to be front page news before any action was taken to solve it. I have been working with community organisations for years on these issues and I know how frightened asylum seekers have been that they could be attacked because their homes are marked out.

“I am pleased that G4S have now changed their mind and will repaint these doors. They should never have been marked out in this way in the first place, and it should not have taken us years to get this changed.

“This is not the only issue facing asylum seekers though, for example some people are being made to share rooms despite coming from completely different backgrounds and in some cases not speaking the same language. I will continue to campaign on behalf of those who so desperately need a voice.”