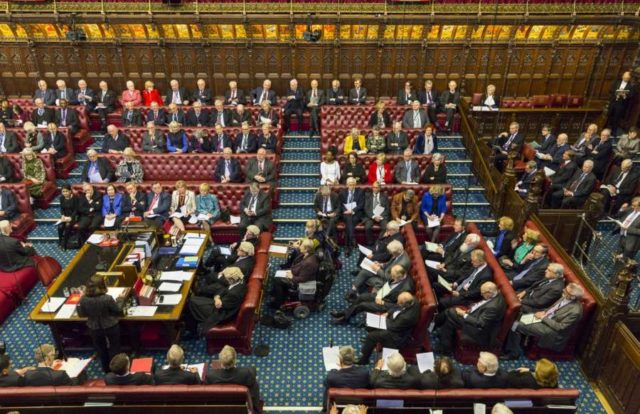 On International Women’s Day, the Liberal Democrats called on Parliament to rename the House of Lords the House of Peers to better reflect the crucial role women play in the upper chamber….reports Asian Lite News

The bill, laid in the House by Liberal Democrat MP Christine Jardine, highlights the House of Lords is a gendered title and put the issue on the legislative agenda for the rest of the Parliament.

Christine Jardine, Liberal Democrat MP for Edinburgh West, said: “The current gender-specific House of Lords title is no longer appropriate. It feeds into an outdated and unacceptable narrative that political decision-making is a man’s job.”

“In this centenary year of female voting and election rights, it is surely time to recognise that our upper chamber is not a male preserve.”