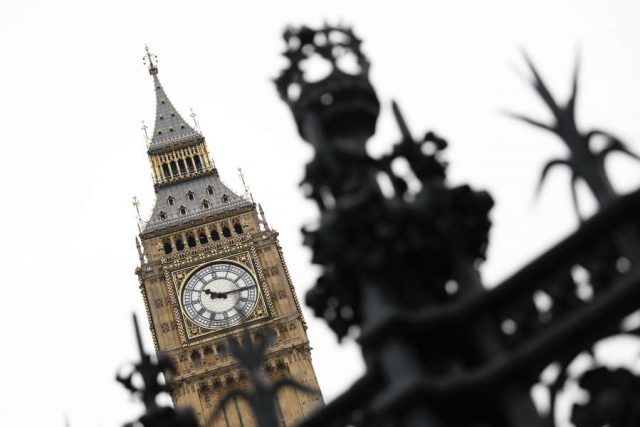 Big Ben, one of the world’s most famous bells, is to ring out to mark the end of the centenary of World War One…reports Asian Lite News

The UK Parliament authorities said that, despite ongoing essential conservation works, the Elizabeth Tower’s world famous Great Bell, better known as Big Ben, will strike on Sunday to commemorate those that died in the two world wars and later conflicts.

That forms part of as a British government programme for bells across the country to ring out in thanksgiving for the end of the war one hundred years ago.

A spokesperson at the Houses of Parliament said only Big Ben itself will strike, not the quarter bells which usually produce the 16 musical notes of the Westminster Chimes.

The Elizabeth Tower, one of London’s most photographed attractions, is currently undergoing a complex program of conservation works to safeguard the 159-year-old iconic clock for generations to come.